THE DEATH OF FANBOY CULTURE 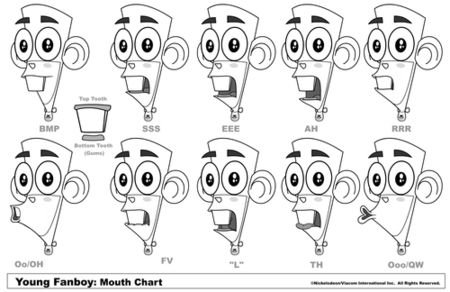 Punk rock has been dead for thirty years. Feminism died around the same time. Although both cultural movements took their respective dives for different reasons, neither had the lasting fortitude of jazz. That great musical movement, although it stretched across more than four decades, also dried up. Now hip hop is on the way out. Fads and social movements come and go, regardless of their nature or genesis.

The term fanboy began as a term to describe a lower class of pimply-geeky males, and less frequently females, caught in a stage of arrested development signified by their choice of logo-scripted T-shirts. They were proselytizers for an underground kitsch culture — dilettante hobbyists who didn't know the meaning of the D-word.

Anything from a love of gory horror movies to a passion for a particular video gaming console to gloating over old episodes of "Star Trek" served as acceptable credentials to be a member of the fanboy club. 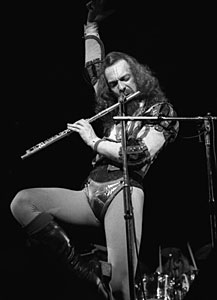 Although they weren't called "fanboys" when I was a teenager in the ''70s, they were the kids who endlessly recited lines from Monty Python, listened to Jethro Tull, and played Dungeons and Dragons. They were boring, if not insufferable, to be around.

There is a consumerist bent to fanboy culture. Some Mac computer users fall under the fanboy title. "Apple fanboys" are defined in the Urban Dictionary as "single-layered" drones. Mac store employees who line up to applaud customers who purchase Mac products engage in a form of faux fanboy prostitution. At least they have jobs.

Like Teabaggers, fanboys like to complain. It's what they do. They are a strident minority that likes to obsess and nitpick over minutiae. The filmic rendering of a superhero's costume as it differs from the original comic book is food for endless fodder. Fanboys are famous for wielding their opinions over others in a bullying manner. Think Donald Trump.

In the early Oughts some fanboys took on identities as Internet "trolls" in order to bully fellow fanboys and straight people alike. They had their heroes. Fanboy cartoonist Danny Hellman gained notoriety for an underhanded attack against editorial cartoonist/author Ted Rall. Hellman was an Art Spiegelman fanboy who took umbrage at a Village Voice cover story Rall wrote about the creator of "Maus." In the piece, Rall took Spiegelman down more than a few pegs. In response, Hellman galvanized a group of fellow fanboys around himself based on an e-mail flame attack wherein he impersonated Rall in a rant about his [Rall's] testicles. Needless to say, these fanboys were developing an identity as a gang of trolls intent on harassment. Pigs. Sheep.

When I became the first film critic to post a negative review of "Toy Story 3," Pixar-franchise fanboy Josh Tyler — that's his photo of a mug only a mother could love to the left — attacked me for criticizing "one of the most universally loved movies of all time." Forget that the movie had been playing for less than a day when I posted my review. "All time" had been reduced to fewer than 24 hours. Chalk it up to pack-mentality exploitation. Tyler will never be able to leave the corner he painted himself into.

Before the economic collapse in 2008, Hollywood studios latched on to fanboys as a group it perceived as a stronger threat than al-Qaeda. The big studios were catering almost exclusively to petulant fanboys famous for their fever-pitch zealotry over cartoon-based anything. Summer-movie blockbusters became an easy ploy for Hollywood to exploit what it still views as the largest audience base from which to extract cinema dollars. Now that equation is changing. "Thor" and "Green Lantern" aren't exactly capturing the public imagination. Peak into a crystal ball at the Hollywood summer of busts in 2013.

Many fanboys have film-related blogs dedicated to whatever crappy horror or comic book movie that comes down the pike. They do it to curry favor with publicists who invite them to advance [free] screenings for guaranteed positive press. The problem with this dead-end mentality is the same as with the Danny Hellmans and Josh Tylers of the world. You can't be an arbiter of taste unless you exert some yourself. And if you don't have it to begin with, no amount of pretense can cover your tracks. You are just another douchebag with a phony opinion. 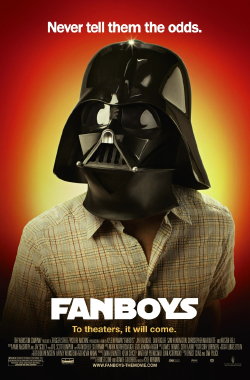 These days, the end of cultural movements typically comes with a shark-jumping signifier. For the fanboy movement, that instant came in 2009 with the release of the helpfully-titled movie "Fanboys." In this film the year is 1998 — a telling marker. A group of aging fanboys reunites and go on a road trip to infiltrate George Lucas's Skywalker Ranch to filch a copy of the latest Star Wars movie "Episode I: The Phantom Menace." If you haven't seen "Fanboy," don't bother. If you have, then we have something in common. We'll never get back those 90 minutes. The same goes for "Episode I: The Phantom Menace."

Coincidentally, in 2009 Nickelodeon began running "Fanboy & Chum Chum!," a cartoon series about a pair of "superfans" who wear underwear on the outsides of their costumes. By infantilizing the term "fanboy," the show's writers sent a shot across the bow of anyone over the age of nine who considered themselves to be a member of the f-boy club that it was time to sit down and shut up. The Internet was once a great facilitator for fanboy culture. It was also the very thing that hung it out to dry. The economic depression that has put nearly 29% of Americans out of work has turned millions of underemployed people into bloggers who share their opinions about every minute detail of human existence. Sites such as Yelp allow people to post reviews of restaurants, entertainment, and services. Everyone is a fanboy; nobody is a fanboy. No one is looking to old-school fanboys for critical advice.

From a superhero movie point of view, Sam Raimi's "Spider-Man 2" set the high watermark for the genre way back in 2004. When Peter Jackson's final installment of the "Lord of the Rings" arrived, fanboy culture was already over and done with. 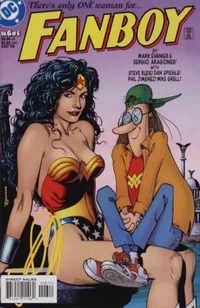 It's taken a few years longer than you might expect for fanboy culture to be snuffed out. Like the grunge movement of the early '90s, it hung around far longer than it had any right to. America's next generation of awkward impoverished misfits are children of endless wars and Facebook identities. Gloating over comic book fetishism won't be their style. Bullying people for having different opinions won't fly. They'll have a completely different take on how to mask their anxieties. One thing's for sure, their problems will be much bigger than the petty crap over which fanboy culture once feigned indignation. Putting away childish things was inevitable.