2011 was an incredibly fascinating year in cinema. America’s two finest directors, Martin Scorsese and Stephen Spielberg, elevated children’s cinema with efforts that far outshone Hollywood’s apparent monopoly ruled by Pixar and Disney. Although neither “Hugo” nor “The Adventures of Tintin” made it into my top-10, they each deserve every bit of critical esteem lavished upon them.

As with any year, 2011 saw a string of cinematic abominations that deserve little more than a roll-call. In the interest of attending to the more significant matter of counting down the 10 finest movies the year had to offer, here are my list of films that bored me nearly to tears.

7. The Autobiography of Nicolae Ceausescu

5. Uncle Boonmee Who Can Recall His Past Lives

This year’s 10 best films showed an exceptional amount of originality, rigor, and inventiveness. It’s with great pleasure that I share my favorite examples of why I keep returning to the cinema day after day, week after week, month after month, and year after year. 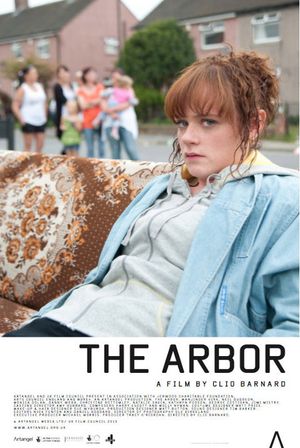 Docudrama director Clio Bernard approaches a dead British playwright's life of persecution and abuse via the lens of situations from her autobiographical plays. When Andrea Dunbar died in 1990, at age 29, she was enjoying some theatrical success. The filmmaker obtained candid audio interviews with Dunbar's surviving family members, who still reside in the same impoverished Bradford estate housing where Dunbar lived. Using a technique called "verbatim cinema," Bernard uses professional actors to lip-synch with interview audio so that the spectator receives the information in a strangely organic fashion. "The Arbor" is a groundbreaking cinematic achievement. The preteen boys of the '70s who played "war" in their backyards and pored over dirty magazines in their clubhouses are transmogrified into a pair of 21st century twentysomething misfits in writer/director/actor Evan Glodell's wild and woolly contemplation of apocalyptic America. Woodrow (Glodell) and Aiden (Tyler Dawson) are a pair of best friends obsessed with building a flamethrower gun and flame-spewing muscle car named Medusa, after the name of their two-man gang "Mother Medusa."

Evan Glodell has invented a bold vision of independent cinema that pisses down throat of the "mumblecore" indie movement. Call it "apocalypticore." Here is a movie that sears itself into your eyeballs and brain. 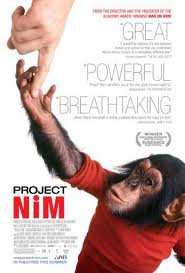 James Marsh examines the 25-year chronicle of Nim Chimpsky, a research chimpanzee who was put through the mill in the service of science. Nim's origins trace back to early 1970s hippie Columbia University professor Herb Terrace. Terrace took the baby chimp away from his mother and attempted to train it to communicate through sign language.

With access to a tremendous amount of archival footage of every stage of Nim's life, Marsh intersperses stylistically staged interview segments with many of the participants. Project Nim is an in-depth documentary with far-reaching implications about modern culture. It's impossible not to be swept up in the fragmented story of a de facto child who is repeatedly abandoned by people who exploit him with both good and bad intentions. 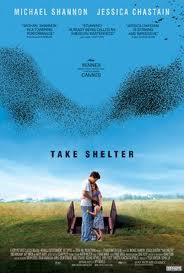 Apocalypse looms large in writer/director Jeff Nichols’s intimate tale of social, mental, and economic duress. Curtis LaForche (Michael Shannon) is a construction worker living in rural Ohio with his wife Samantha (Jessica Chastain) and young hearing-impaired daughter Hannah. Curtis reads a worst-case scenario into foreboding cloud formations he sees. He also suffers from terrifying nightmares, about a coming storm, which cause him to wet the bed. Torn over whether his family's history of mental illness has made its way into his brain—his mother is schizophrenic--Curtis seeks out counseling.

“Take Shelter” captures a macro-micro snapshot of America’s post-9/11 zeitgeist at a moment when a decade of fear fatigue has left the country numb. When everyone is seeking shelter from economic, natural, and human-implemented disaster, no place is safe. 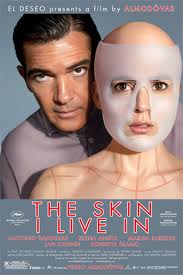 Pedro Almodóvar proves himself an apt technician at sustaining suspense in the thriller genre. Returning to work with Pedro Almodóvar for the first time in over 20-years, Antonio Banderas brings his A-game to a deliciously diabolical role. Plastic surgeon Robert Ledgard (Banderas) is a mad scientist with plenty of method to his particular madness of creating an indestructible skin. His wife died in a car fire. His daughter committed suicide. He harbors vengeance. But why?

"The Skin I Live In" is a haunting film that tips its hat to Alfred Hitchcock. There's a goodly dose of Georges Franju's 1960 French horror classic "Eyes Without a Face." Elliptical time shifts tell the story in a disjointed fashion that makes you want to see the film twice even as you're watching it. There's mystery here to savor as you would any great piece of cinematic art. Pedro Almodóvar has created a masterpiece. 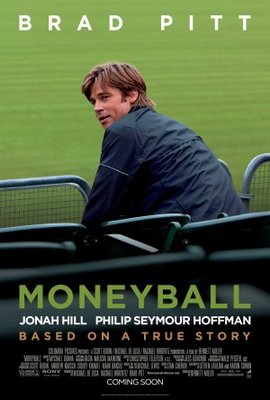 Director Bennett Miller does the improbable. You don’t have to be a math nerd or a baseball fan to savor every minute of Miller’s cinematic balancing act built on Billy Beane’s ah-ha season with the Oakland Athletics in 2002. Brad Pitt gives the performance of a lifetime as former big league player Billy Beane, who recognizes talent when he sees it even if that talent is for crunching numbers. Only Pitt could make chewing tobacco look sanitary. Jonah Hill establishes himself as a dramatic actor of consequence as Peter Brand, a bean-counter with an unconventional viewpoint amount which baseball stats matter most. Together, Pitt and Hill are exquisite.

If last year's thinking-outside-the-box-movie "The Social Network" gave cynical insight to a social activity platform that is already approaching a crisis of identity, "Moneyball" has a more lasting quality. What’s profoundly interesting is how the romanticism of baseball comes through via sidelong moments of deeply personal experience. 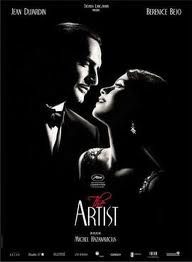 "The Artist" conjures a bygone era that reminds us why we love Hollywood. Director Michel Hazanavicius's wonderfully nuanced movie made a splash at Cannes and then became the critical darling of the 2011 New York Film Festival.

Hazanavicius meticulously squeezes in an encyclopedic catalog of silent film conventions while staying true to the ideas behind them. The result is a movie that never feels forced or derivative. 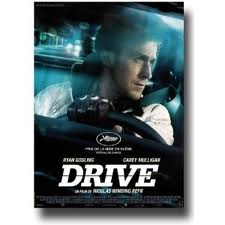 Playing with a William Friedkin-like level of patient intensity, atmospheric style, and shocks of violence Dutch director Nicolas Winding Refn creates his own 21st century dialectic of cinema. "Drive" is a film-lover's dream. Hossein Amini's adaptation of James Sallis's pulp novel provides Ryan Gosling with the kind of cool-blooded character actors would kill to portray. Known only as Driver, Gosling wears a trademark silver racing jacket with a big gold scorpion embroidered on the back. His curious fashion sense matches his singular motivation to drive...fast.

The moody techno soundtrack by Cliff Martinez is the hippest thing around. Sexy, violent, and stylized like you can’t believe, “Drive” is a big-screen movie that oozes charisma and pops with brutality. Yum. 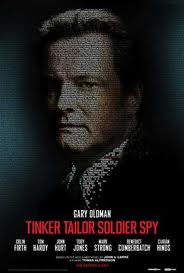 “Tinker Tailor Soldier Spy” is more than a character study. It is an examination of a highly skilled occupation that demands such complete and utter commitment that all emotional response must be submerged to a point of permanent poker-faced resolve. No one can be trusted and yet loyalty to the group is mandatory. A company party where the agents pretend to let their hair down momentarily arrives as a key sequence for what it says about the way British spies of the period interacted. Every jovial smile conceals suspicion and secrets. Tomas Alfredson’s flawless staging provides a fly-on-the-wall view that allows the audience to peek behind the characters’ well-defended shroud of secrecy to discover yet another one that hides beneath. The story is about how loyalty and integrity are enforced in a spy agency where such values add up to much more than a simple matter of life and death. They represent the safety and viability of an entire system of government. 2011 was the year of apocalypse in cinema. "The Tree of Life," "Take Shelter" and "Melancholia" each offer differing visions of Earth's waning days.

Lars von Trier evinces consolation for the end of planet Earth and all its evil inhabitants in the form of a colossal planet named Melancholia, which is travelling on an elliptical collision course.

Von Trier’s infamous Cannes festival publicity stunt wasn’t anymore outrageous than anything that drips nightly from Bill O-Reilly but it got the filmmaker himself thrown out of the festival in a manner befitting an outlaw filmmaker.

Had the jury at Cannes chosen von Trier's superior "Melancholia" over Terrence Malick's cluster-bomb "The Tree of Life" in spite of von Trier's "persona non grata" status, justice would have been served. As with all of von Trier’s films, “Melancholia” will divide audiences. Atheist audiences can take special pleasure in von Trier’s exquisitely uncompromising vision. After all, what’s a beginning without an end?

Listed below are links to weblogs that reference Cole Smithey’s Worst & Best Films of 2011: