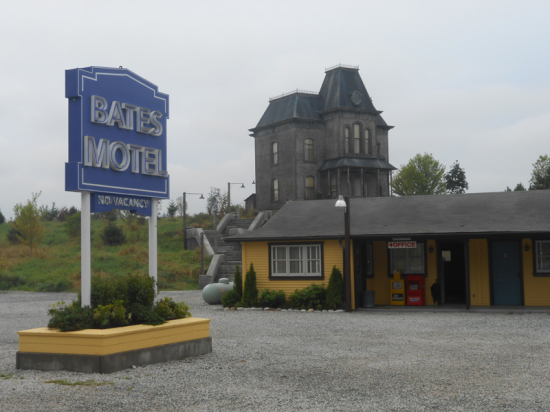 If there’s a better executed television series that sustains its tension and narrative drive over 50 episodes, I have yet to discover it. Executive produced by Vera Farmiga, with the capable help of a top notch ensemble of producers, editors, and filmmakers, “Bates Motel” pays off big on its high concept of imagining of events leading up to Alfred Hitchcock’s groundbreaking 1960 horror film, albeit with an essential twist of being updated to our modern era.

Vera Farmiga proves herself one of the most talented and hardworking actresses in the business as Norma Bates, a deeply troubled woman with an all too close relationship to her post-pubescent son Norman (Freddie Highmore). 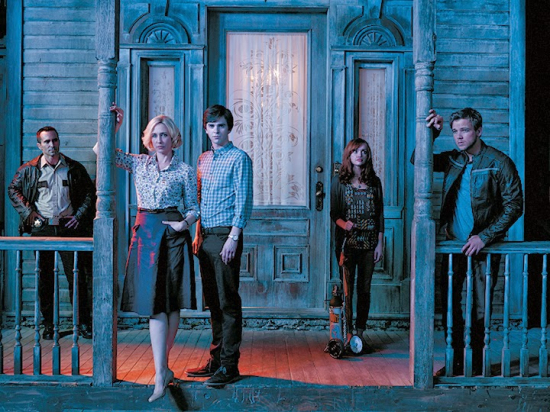 Set in the fictional town of White Pine Bay, a community fueled by a marijuana industry that the town’s charismatic sheriff Alex Romero (Nestor Carbonell) oversees, the serpentine storyline follows a violent if satisfying path. After the recent [suspicious] death of her husband, Norma relocates with Norman when she buys the coastal Seafairer Motel, which becomes the iconic central location for Norman’s not so gradual decent into psychopathic insanity. 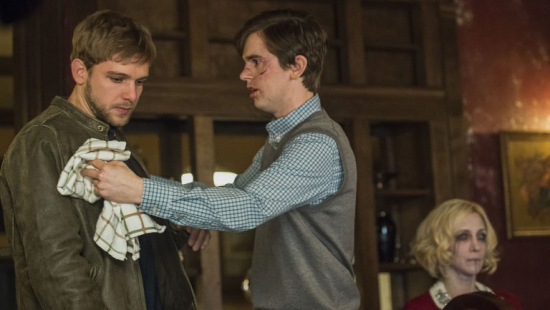 Max Thieriot is stellar as Norma’s bastard son Dylan whose trajectory takes its own series of revelatory twists. Nestor Carbonell’s resemblance to a young Anthony Perkins circa 1960 adds to the series’ necessary sense of bizarre simile to the Hitchcock classic.

From its pitch-perfect production and costume designs to its well written arc of ebbing climaxes and violent episodes, “Bates Motel” cooks on all burners. There is no overstating the exquisite performances of the series' ensemble of actors, not the least of which are the impeccable portrayals from Vera Farmiga and Freddie Highmore. This is one high-wire act you have to see to believe. Wow. 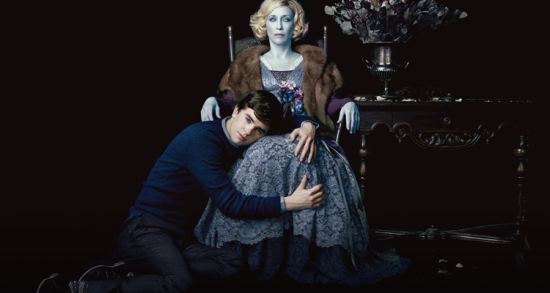