THE DISAPPEARING OF GENERATION X BY TED RALL 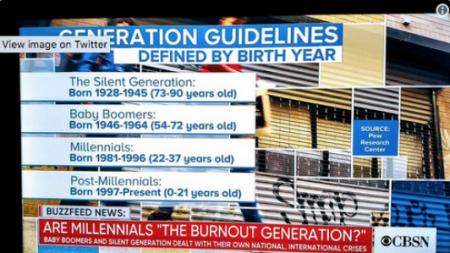 Generation X — Americans born between 1961 and 1974 — have been “disappeared“ from the media like a fallen-out-of-favor Soviet apparatchik airbrushed out of a picture from atop Lenin’s tomb.

Gen X was an important facet of the start of my career. I used to write and draw a lot about Gen X. I authored a seminal Gen X manifesto, Revenge of the Latchkey Kids (1996). For a while there, it seemed like we were going to take our rightful place as the third-biggest generational cohort—not the biggest by any means but at least…extant.

Now the Internet is talking about a CBS News infographic in which zero Americans were apparently born between Boomers and the Millennials. CBS listed four generations:

(The so-called “cusp kids” born between 1961 and 1964 our demographically boomers because of high birth years but culturally Gen X because they share cultural touchstones with younger Americans.) 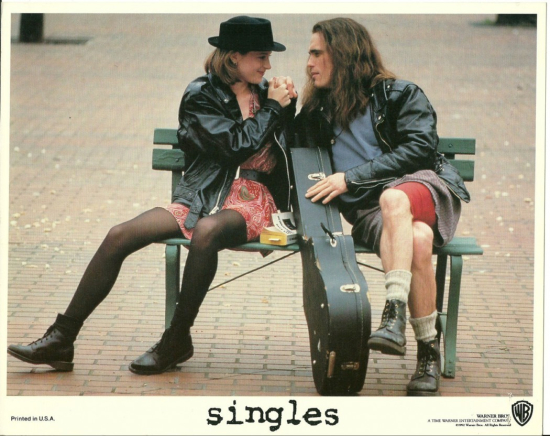 That’s right, Gen Xers: to CBS News, you’re less real and alive and important than someone who is zero years old. So much for Gen X culture—“Reality Bites,” “Slacker,” “Singles,” “Clerks,” anything by Quentin Tarantino or Richard Linklater, pretty much all indie rock ever, alternative cartooning, oh and the Douglas Coupland book called, um, “Generation X.” To CBS, that stuff matters less than the pee and poo and puke and drool emanating from a zero year old.

The disappearing of Gen X is a genuine widespread trend. A New York Times op-ed by David Leonhardt discusses “the fleecing of the Millennials” by Boomers and attributes not only declining living standards but also the “burnout“ slur as being brand new to Millennials while in fact both of these characterized Gen X first, decades earlier. 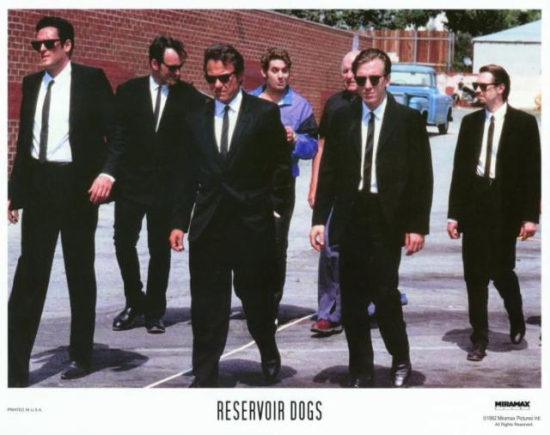 When you read it, it’s downright bizarre that the phrase “Generation X” never appears anywhere. Online commenters were baffled.

These days all the conversation in the media is about the supposed stylistic differences and economic clashes between the Baby Boom and Millennial generations. Generation X is ignored; we don’t even get caught in the crossfire. In a recent SNL skit called “Millennial Millions,“ Millennials are offered prizes like free healthcare if they manage to shut up for 30 seconds while a Boomer talks trash about them. The game show host says, “I’m Gen X. I just sit on the sidelines and watch the world burn.” I’m Gen X so I laughed.

Being deemed irrelevant is bad enough. What will it do to our already close-to-nonexistent self esteem to realize that everyone else in the country doesn’t even know we’re alive?

A Philadelphia Magazine article—that came out last year, for God’s sake—feels like the last nail in our once-notable demographic coffin. “Whatever Happened to Generation X?” asks the headline. What happened, apparently, is that we got relegated to “whatever-happened-to” pieces in friggin’ Philadelphia magazine. (It’s actually a good piece, and you should read it, but you won’t because Gen Xers don’t read about themselves and Millennials and Boomers only care about themselves.)

Forbes explains, I think credibly, that Gen X is far more influential than anyone thinks, though this particular line is unintentionally hilarious: “What they lack in numbers — just 66 million to boomers’ 75 million — they make up with a stellar engine that has quietly been revving over the years.” 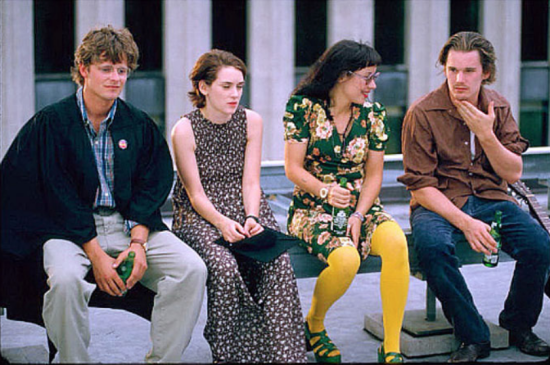 “Stellar engine”? That’s the name of my new 1980s retro-synth band. We’re influenced by Soft Cell. Also, “just”? 66 million is “just”? Even compared to 75 million? Anyway, Anna Sofia Martin writes, “a whopping 55% of startup founders are part of Gen X.” So much for slacking. Anyway, who can afford it? We Gen Xers, not Millennials, were the first generation to get crushed by student loan debt. Even so, we have “31% of U.S. income, but just 25% of the population.” So latchkey kids really are having a sort of revenge.

“Masters of self-deprecation,” Martin calls us. She’s right. So, when Millennials and Baby Boomers insist us on pretending that 66 million people simply don’t exist we’re, like… 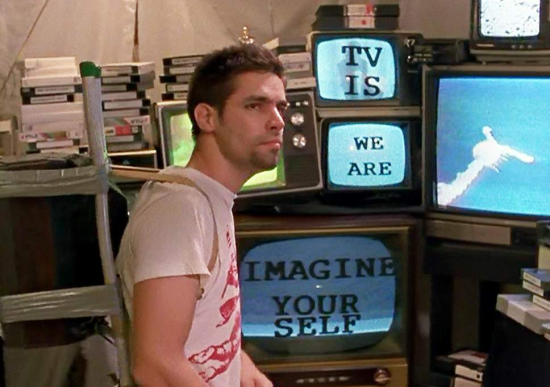 (Ted Rall, the cartoonist, columnist and graphic novelist, is the author of “Francis: The People’s Pope.” You can support Ted’s hard-hitting political cartoons and columns and see his work first by sponsoring his work on Patreon.)