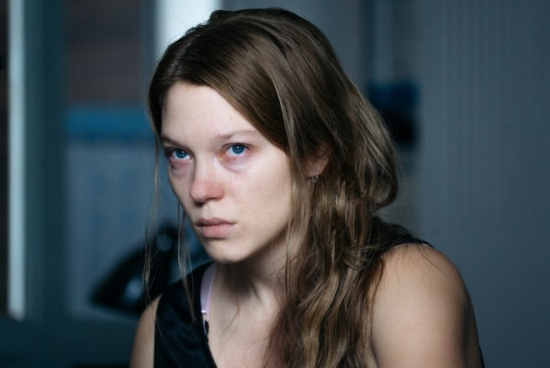 "Christmas night in Roubaix. Police chief Daoud roams the city. Burnt out cars, violent altercations… In the face of poverty, deception and distress, Daoud knows who is lying and who is telling the truth. Fresh out of the police academy, Louis has recently joined Daoud’s crew. Young, awkward and easily misled, he constantly misunderstands those he encounters. Daoud and Louis are confronted with the murder of an old woman. The old woman’s neighbours – two young women, Claude and Marie – are arrested. They are addicts, alcoholics, lovers… With words, rising beyond the horror of their crime, Daoud will find a way to give two murderers back their humanity." 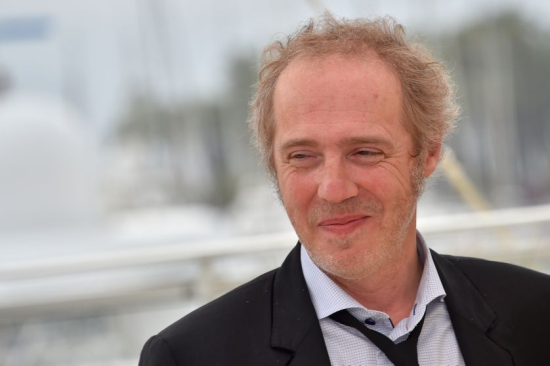 The incomparable Léa Seydoux stars in this policier from Cannes staple Arnaud Desplechin. French auteurs don't come much better than Desplechin, whose ability to create thematically driven stories rooted in the deepest canals of human nature can take your breath away. Like his exquisite film "A Christmas Tale," "Oh Mercy! is set during the Christian holiday. Showing in competition, "Oh Mercy" marks Desplechin's sixth film to compete for the Palme d'Or. This could well be Desplechin's big year in Cannes.