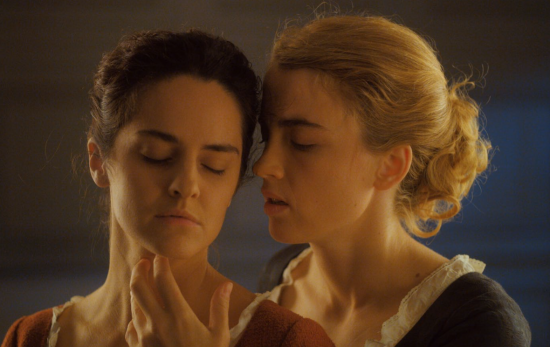 "Brittany, France, 1760. Marianne, a painter, is commissioned to do the wedding portrait of Héloïse, a young lady who has just left the convent. Héloïse is a reluctant bride to be and Marianne must paint her without her knowing. She observes her by day and secretly paints her at night. Intimacy and attraction grow between the two women as they share Héloïse’s first and last moments of freedom, all whilst Marianne paints the portrait that will end it all." 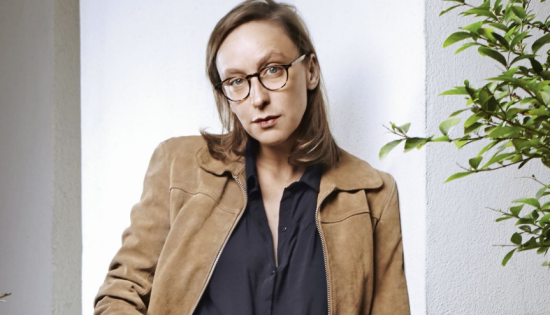 If you've been fortunate enough to have seen other films by Céline Sciamma, such as "Water Lillies," "Tomboy," or "Girlhood," then you know what a powerful filmic storyteller she is. Sciamma gets to depths of social, emotional, and intellectual truths that other filmmakers only dream of ever achieving. I predict that "Portrait of a Lady on Fire" will prove every bit as engaging as Sciamma's past films. This Competition film could walk away with the coveted Palme d'Or this year.