FOCUS ON CANNES 2019: SORRY WE MISSED YOU —KEN LOACH 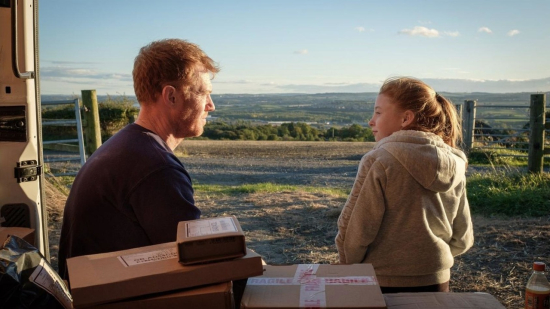 "Ricky and his family have been fighting an uphill struggle against debt since the 2008 financial crash. An opportunity to wrestle back some independence appears with a shiny new van and the chance to run a franchise as a self-employed delivery driver. It’s hard work, and his wife’s job as a carer is no easier. The family unit is strong but when both are pulled in different directions everything comes to breaking point." 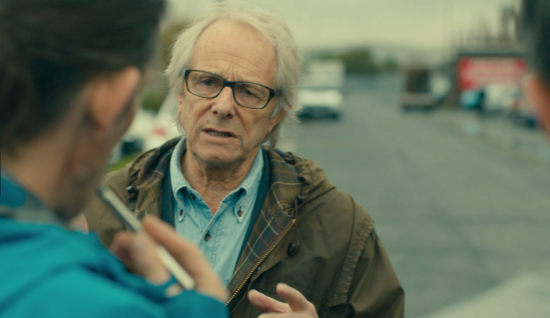 Cinema's most revered and prolific leftist filmmaker Ken Loach ("Kes," "The Wind That Shakes The Barley," "I, Daniel Blake") returns once more to Cannes with yet another social-activist film to touch the hearts and minds of audiences. Loach works with his longtime screenwriting partner Paul Laverty to dramatize the toll being exacting on working British families by a government system designed to humiliate and punish average citizens attempting to live productive lives. Loach's filmic efforts may not always strike with the intended affect, but his films are never less than rigorous and convincing. Ken Loach won the Palme d'Or for "The Wind That Shakes The Barley" in Cannes in 2006, where I was in attendance. 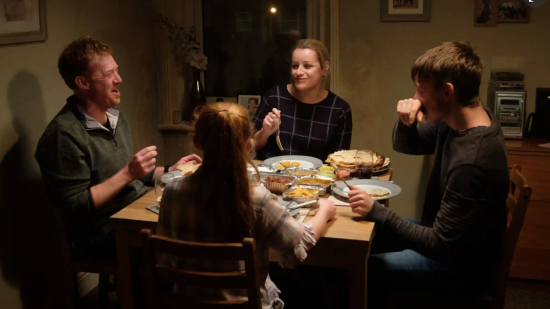