"Richard and Catherine were in love and got married when they were 20 years old. Years later, Catherine finds herself a lover. Richard discovers the affair and is driven to despair. Catherine takes off, but she doesn’t go far. She simply crosses the street and holes up in a bedroom in a hotel." 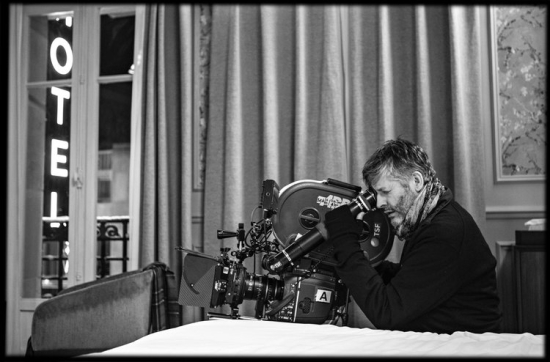