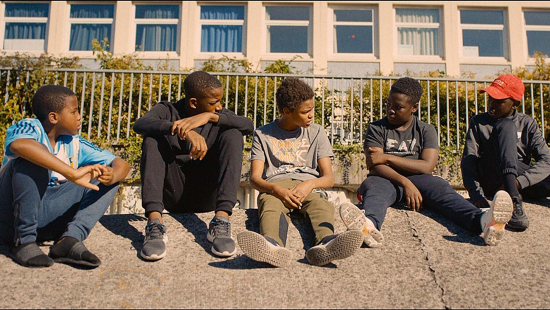 "Stéphane has recently joined the Anti-Crime Brigade in Montfermeil, in the Paris suburbs. Alongside his new colleagues Chris and Gwada – both experienced members of the team – he quickly discovers tensions running high between neighborhood gangs.

When they find themselves overrun during the course of an arrest, a drone captures their every movement, their every action… Inspired by the riots of 2005, César nominee and Kourtrajmé collective member Ladj Ly explores contemporary Montfermeil, the same place where Victor Hugo chose to set “Les Misérables” in 1862. More than 150 years later, the similarities between today’s angry, hoodie-wearing youth and Gavroche are only too clear." 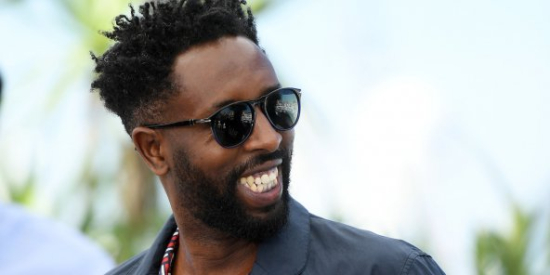 Ladj Ly's debut narrative feature makes a splash at Cannes by having his debut feature included in the Competition for the Palme d'Or. Festival buzz says Ly's impressive film could take the Palme. The Parisian Ly has worked as an actor and documentary filmmaker, and is notably one of the founding members of the Kourtrajamé artists collective that includes a free film school open to students over 18. Ladj Ly seems to be on the verge of rich career as an auteur. 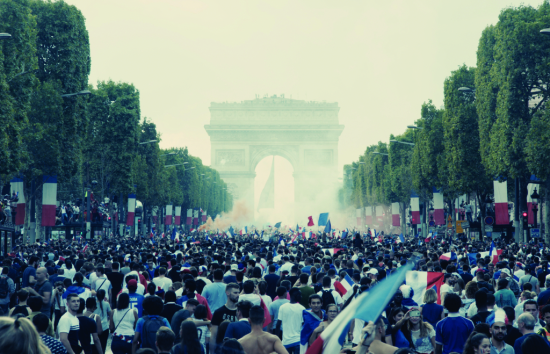