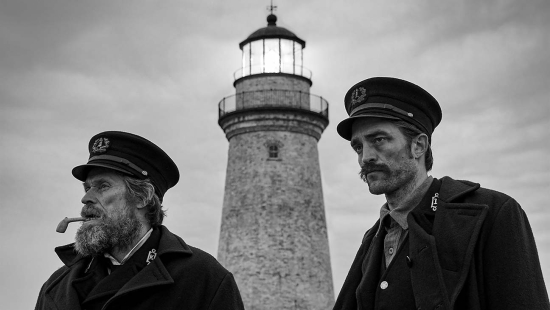 Robert Eggers (“The Witch”) is a true renaissance man. Production and costume designer, art director, writer, actor, and director represent Eggers’s resume of work that have brought him to making “The Lighthouse,” a film that promises to make a powerful impact on audiences. This black-and-white darling of the 2019 Cannes Film Festival screens in the old-fashioned style of silent pictures with a 1.19:1 aspect ratio (a nearly perfect square).