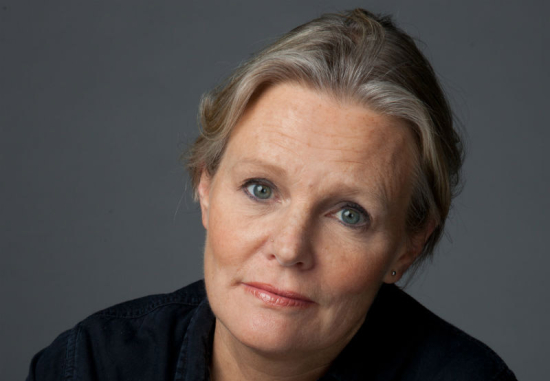 British actor Matt Smith plays cult leader Charles Manson in director Mary Harron's biographical drama. Harron credits Quentin Tarantino's Cannes premiere-screening "Once Upon a Time In Hollywood" for getting her film made. "Charlie Says" opens in limited engagements this week (May 16). Check it out and pretend that it's opening in Cannes. This movie fits the bill.