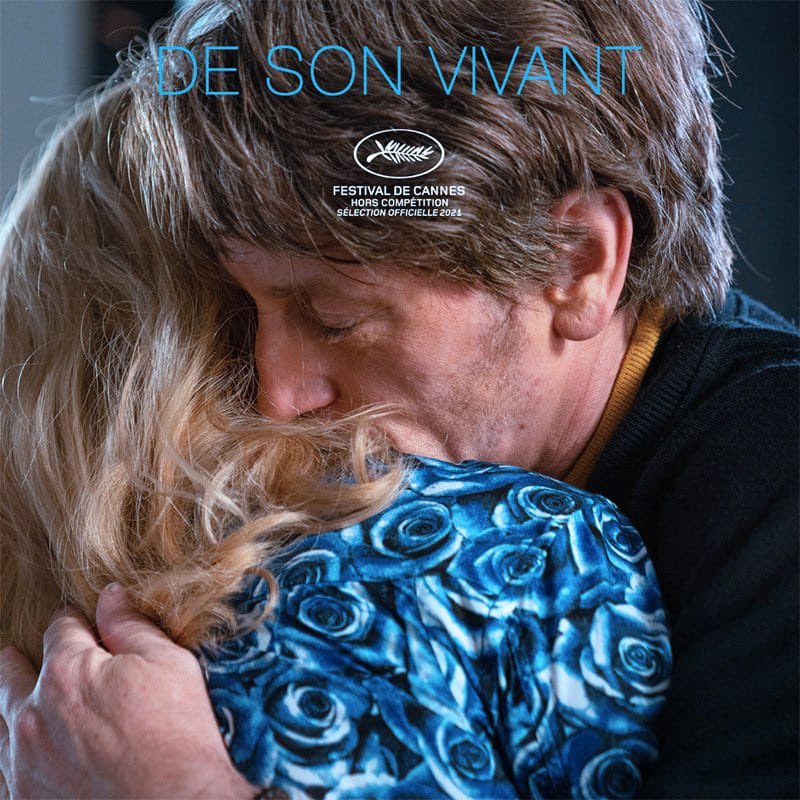 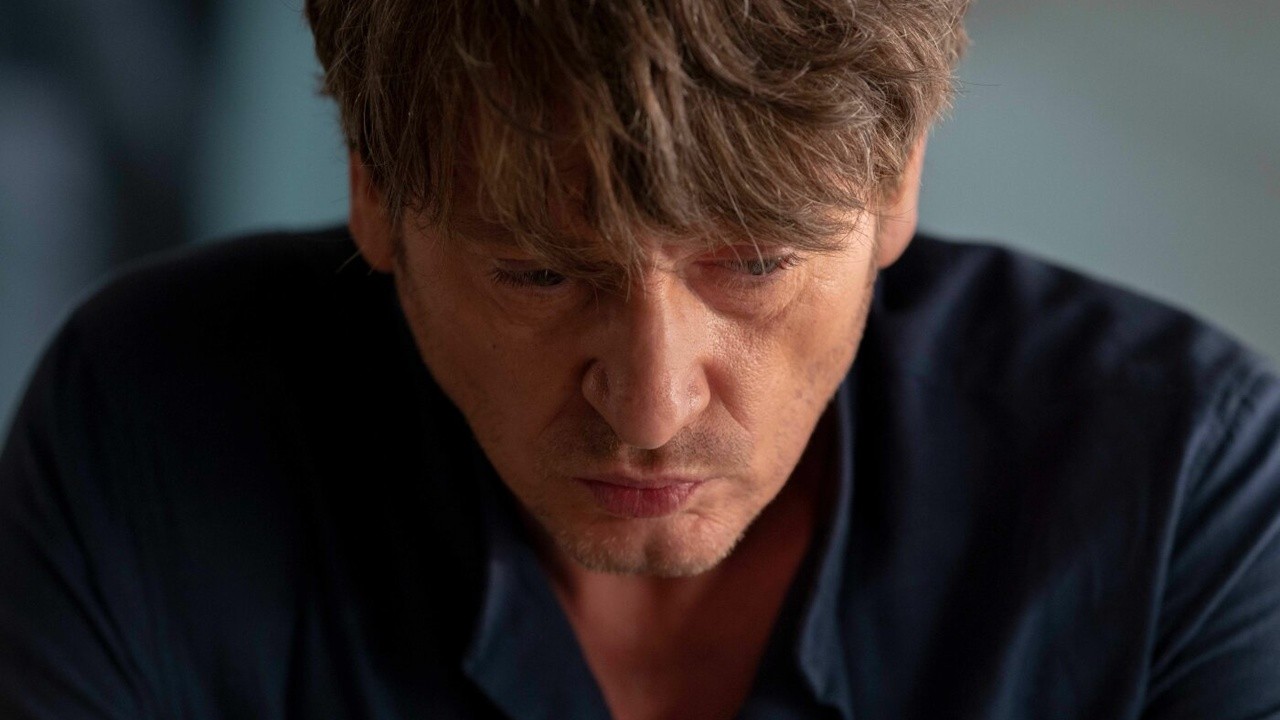 "A son (Benoît Magimel) in denial of a serious illness. A mother (Catherine Deneuve) facing the unbearable. And between them a doctor (Gabriel Sara) and a nurse (Cécile de France) fighting to do their job and bring them to acceptance. They have one year and four seasons to come together and understand what it means to die while living." 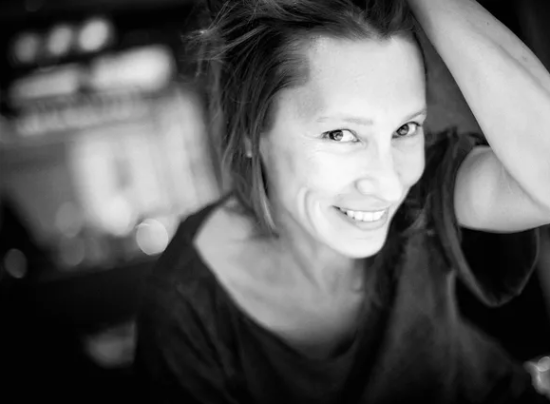 Emmanuelle Bercot was born on November 6, 1967 in Paris, France. She is an actress and director.