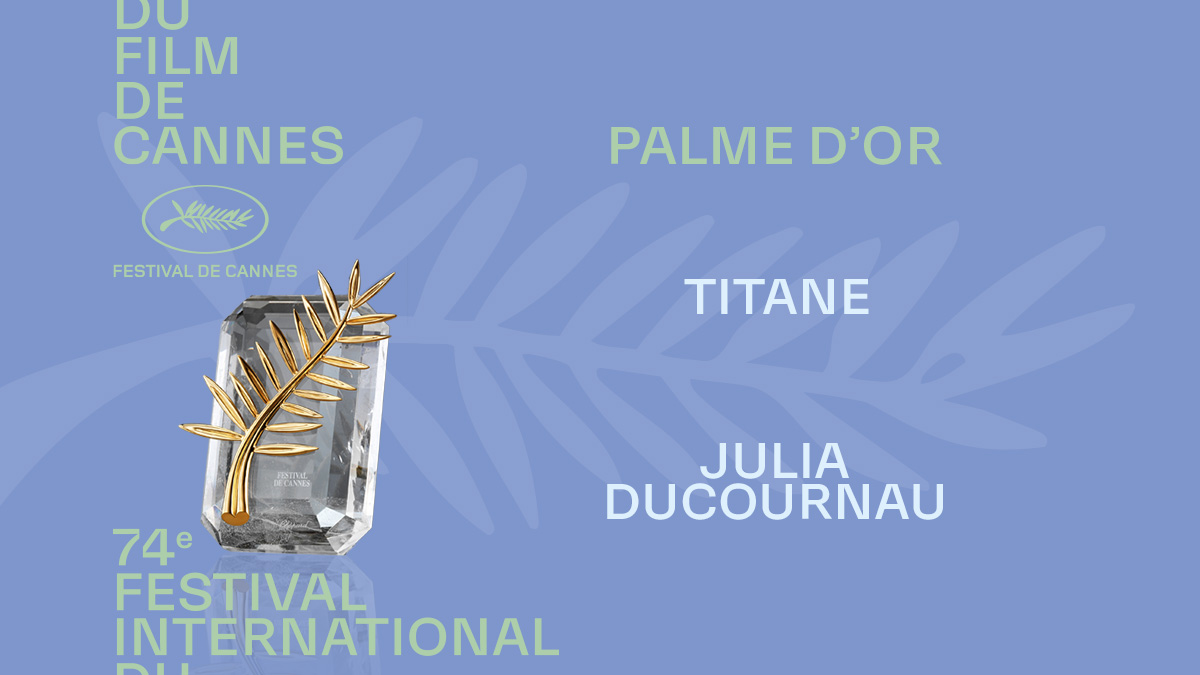 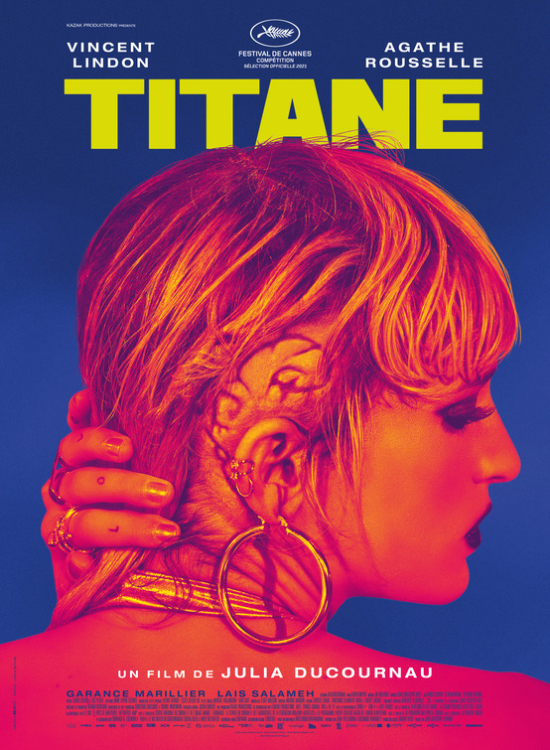 "TITANE: A metal, highly resistant to heat and corrosion, with high tensile strength alloys often used in medical prostheses due to pronounced biocompatibility." 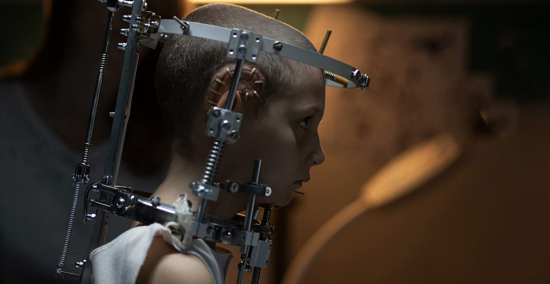 “Written by Julia Ducournau, the film opens on an airport where custom inspectors pick up a young man with a bruised face. He claims his name to be Adrien Legrand, a child who disappeared ten years ago. For Vincent, his father, this marks the end of a long nightmare and he brings him home. Simultaneously, a series of gruesome murders places the region under pressure. Alexia, model in a car showroom, has all the characteristics of the ideal victim.” 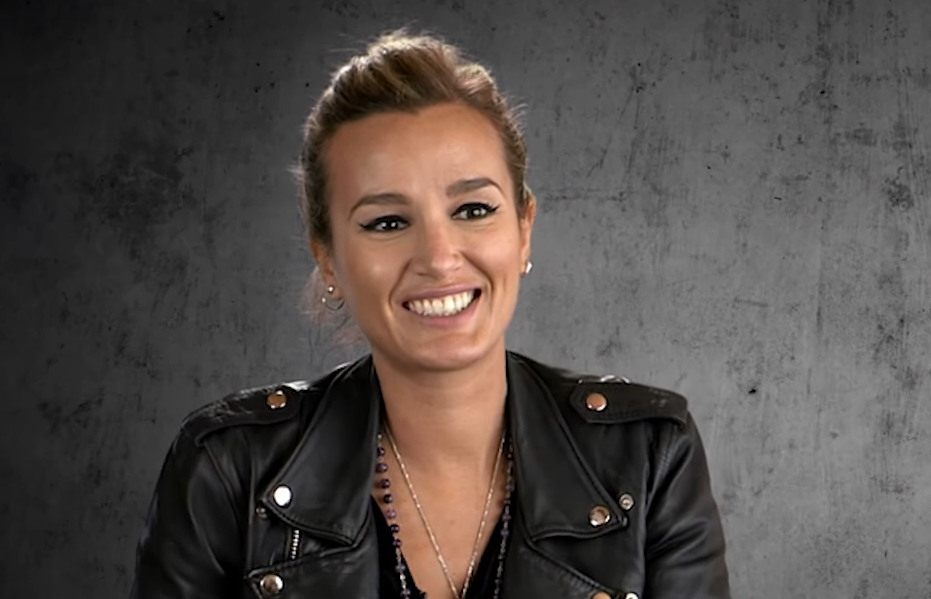 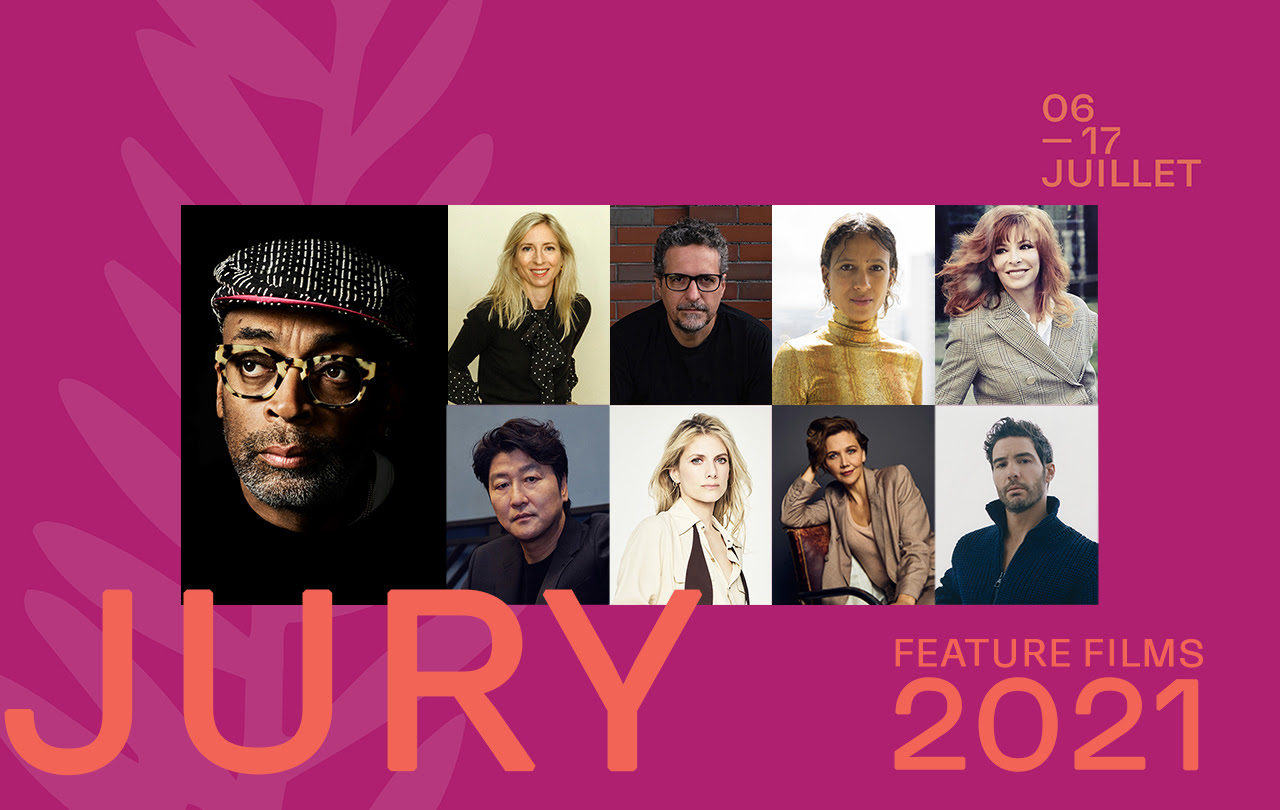 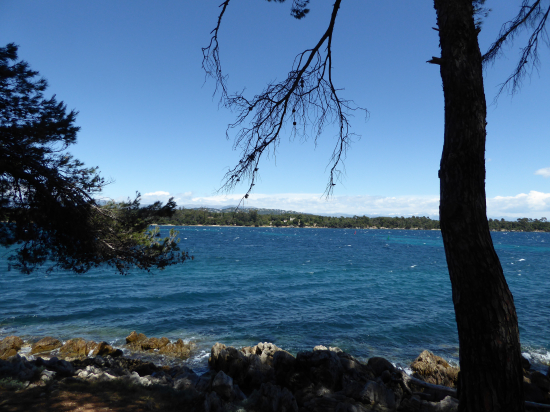 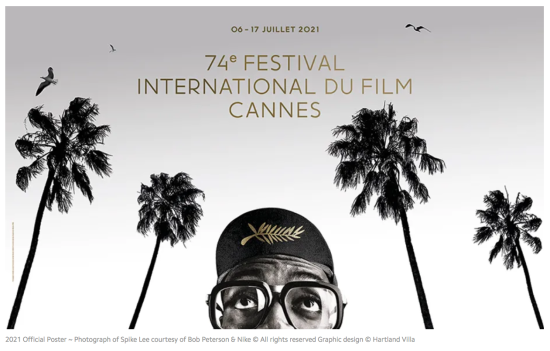