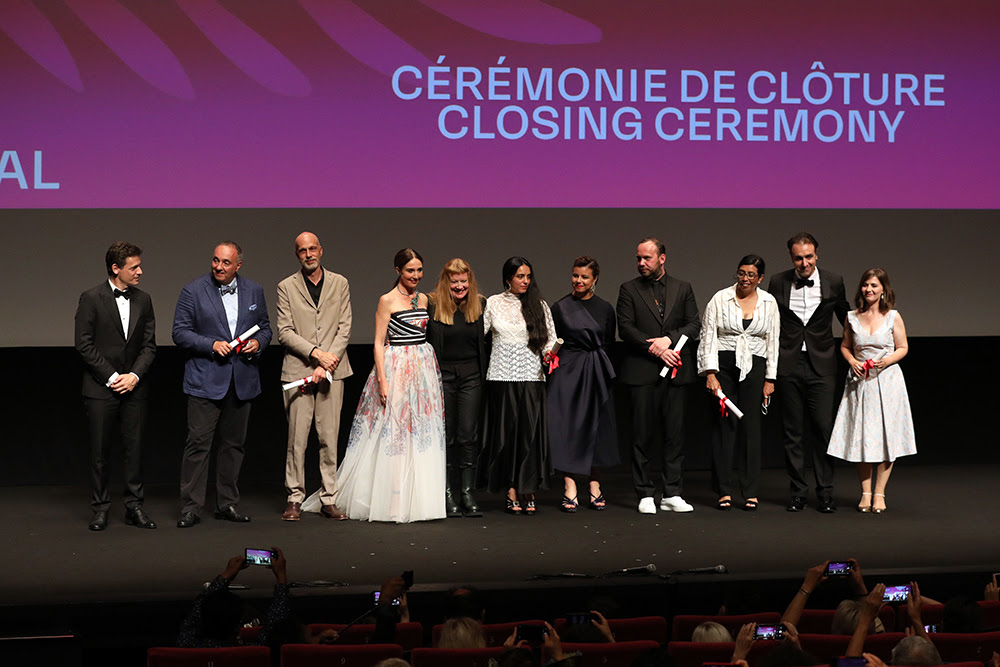 Refocused on the discovery of emerging filmmakers, the 2021 Un Certain Regard has offered twenty features in its competition. Six of them were first films that compete as well for the Camera d'or. The opening film was Arthur Harari's Onoda - 10 000 Nights in the Jungle.

In our discussions, the two things we were constantly saying were: "this film is very brave" and  "this film come from the heart".

We’d like to acknowledge all the filmmakers for their brave and beautiful work. Their films created vigorous debates.
—Andrea Arnold 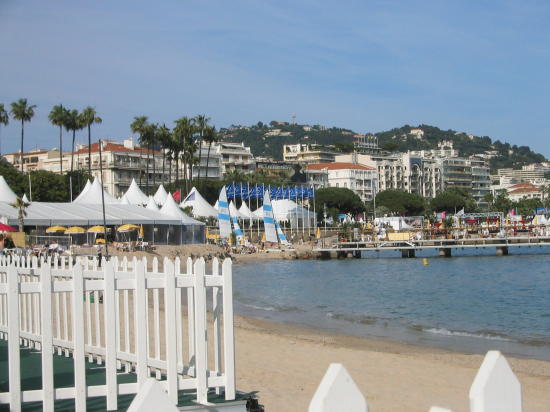