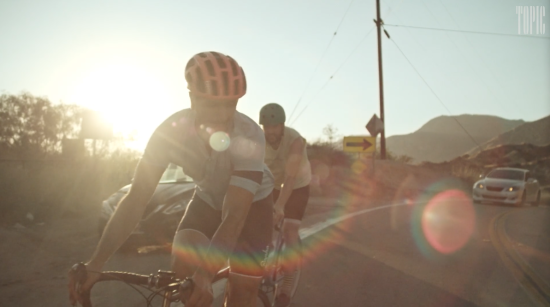 "A look at the friendship between two guys that spans over many years." "The Climb" screens in Un Certain Regard. 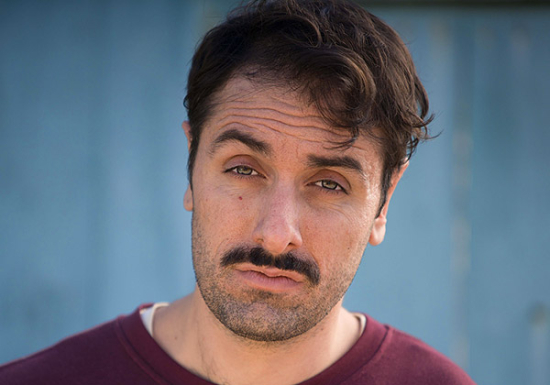 "Three things I really like in no particular order are tree houses, pizza bagels, and telling stories. Now that I think about it those three go really well together. I also love lakes, and I don't roll on shabbos." —Michael Angelo Covino