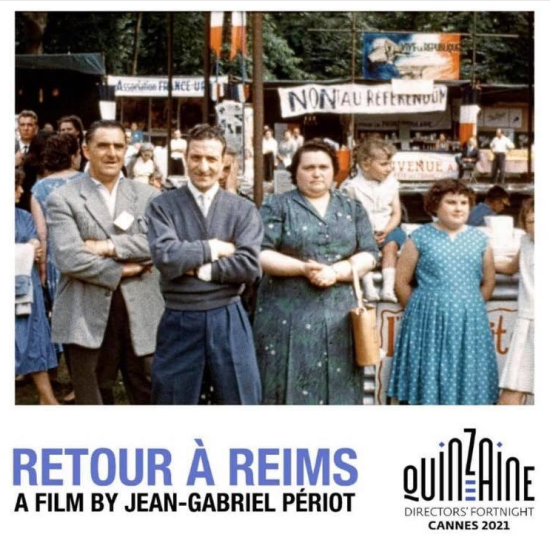 "Through the text of Didier Eribon interpreted by Adèle Haenel, Retour à Reims [Fragments] tells in archives an intimate and political story of the French working class from the beginning of the 1950s to today."

"Born in France in 1974, Jean-Gabriel Périot has directed several short films on the border between documentary, experimental and fiction. He develops his own style of editing which questions violence and history from film and photographic archives. His films have won awards in numerous festivals around the world. A German Youth opened at the 2015 Berlinale (Panorama) and was awarded many times. Summer Lights premiered at the San Sebastian film festival. Our Defeats, his last feature documentary, was presented at the Forum during the 2019 edition of the Berlinale." 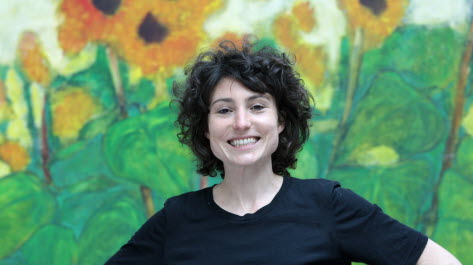