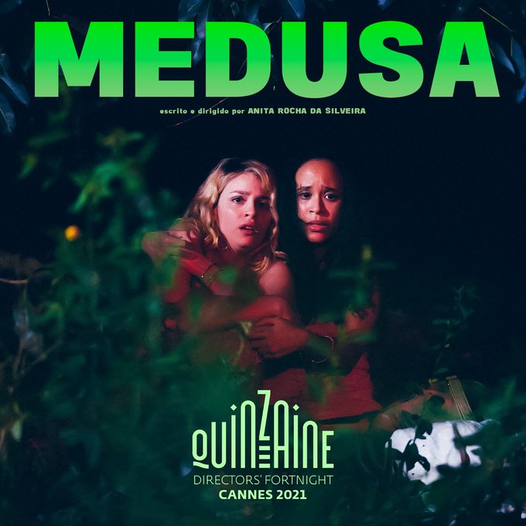 "Mariana, 21 years old, belongs to a world where she must do her utmost to keep up the appearance of a perfect woman. In order to resist temptation, she and her girlfriends try their best to control everything and everyone around them. And that includes the town sinners. At night, the girl squad put on masks, hunt and beat up all women who have deviated from the right path.
However, the day will come when the urge to scream will be stronger than it ever has been." "A chaotic, tender family is on a road trip across a rugged landscape, but to where? In the back seat, Dad has a broken leg, but is it really broken? Mom tries to laugh when she’s not holding back tears. The kid keeps exploding into choreographed car karaoke. All of them are fussing over the sick dog and getting on each others’ nerves."

Only the mysterious older brother is quiet. 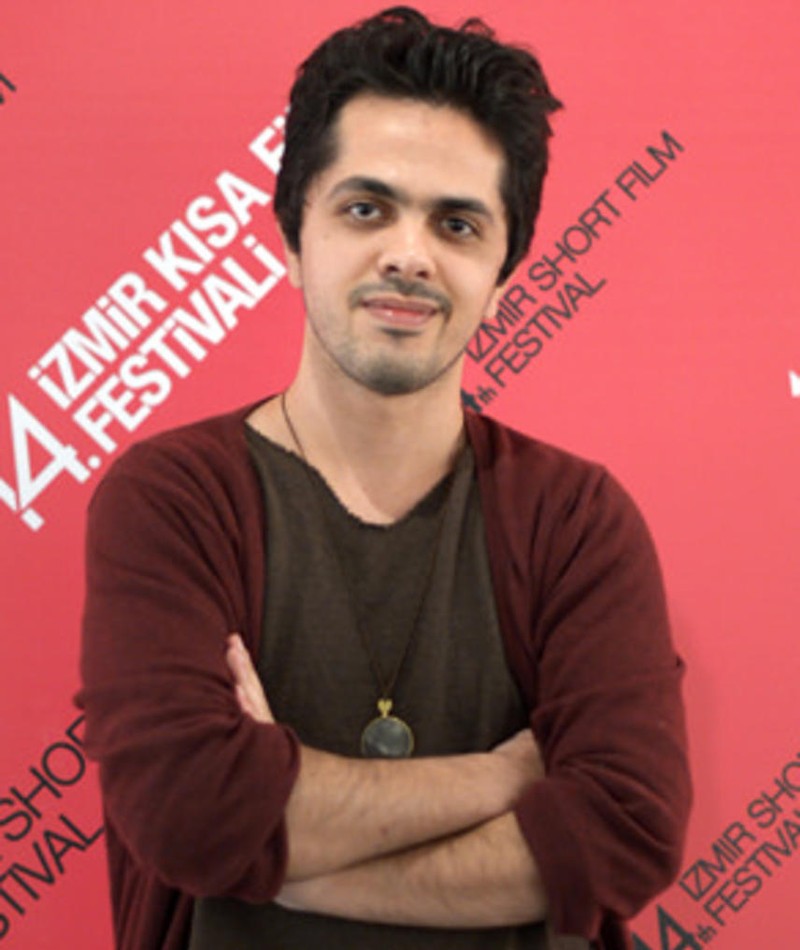 "Panah Panahi was born in Tehran in 1984 and studied cinema at the Tehran University of Art. His first short film was shown and won awards at many domestic and international film festivals. He was a member of the jury for Osian’s Cinefan Festival of Asian and Arab Cinema." 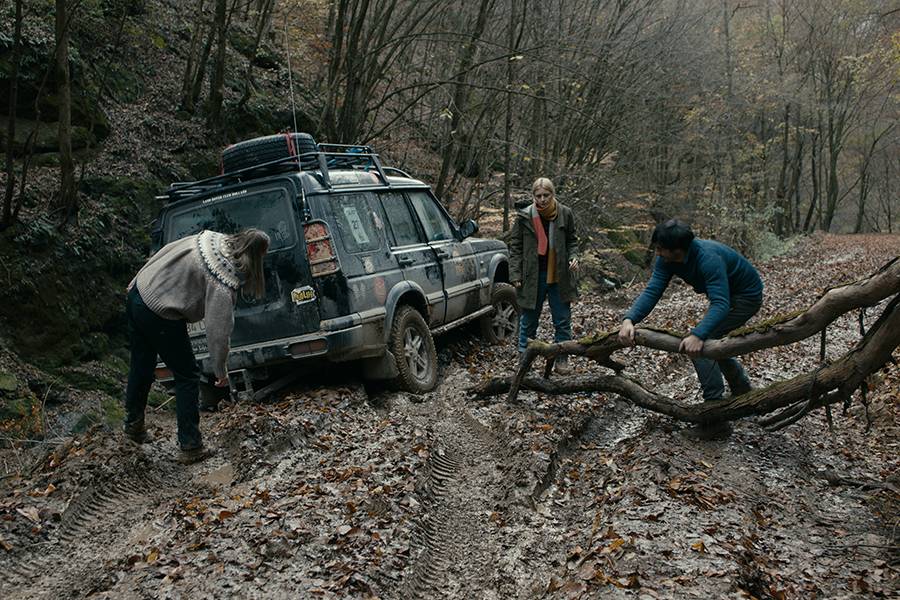 "Maria, Dan, and Ilinca take part in their regular end-of-the-year humanitarian trip, driving an SUV along the mountain dirt roads of the Romanian village of Întregalde. They help a lonely old man reach a sawmill where he supposedly works. But when their car gets stuck in a ditch in the woods, the sawmill proves to be abandoned, and they’re forced to spend the night with the senile old man, their ideas about empathy and helpfulness start to be challenged."

"Radu Muntean was born in Bucharest, Romania. He graduated from the Film Directing section of the Romanian Theatre and Film Academy in 1994."

"Radu Muntean has directed and written seven feature films and one documentary. His films premiered in Quinzaine des Réalisateurs, Locarno IFF and Un Certain Regard. His films were distributed in several countries, being well received both by the audience and by publications such as Variety, Hollywood Reporter and Le Monde."