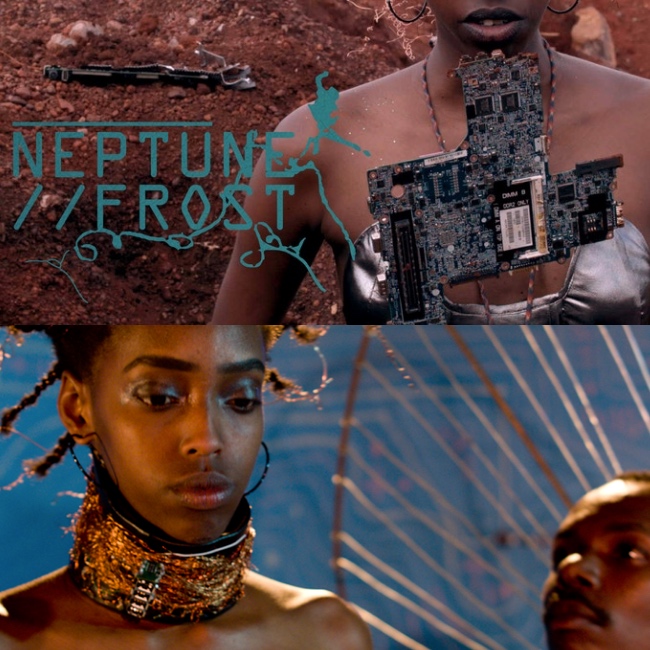 "A bunch of friends yearning for excitement broadcast a free radio station from their hometown in the countryside. Jerome leads it with unique charisma while Philippe, the technical genius, lives in the shadow of Jerome, his big brother. When called for the military service, Philippe has no choice but to leave for West Berlin. He’s determined to keep on broadcasting, but realizes that he just lived the last glorious moments of a world on the verge of extinction." 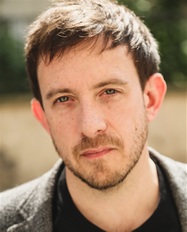 "Vincent Maël Cardona was born in Brittany, France, in 1980. He joined the Direction Department of “La Fémis” in 2006. During his studies he directed the short film Coucou-les-Nuages, 2nd prize of the Cinéfondation at the 2010 Cannes Film Festival. Magnetic Beats is his first feature film." 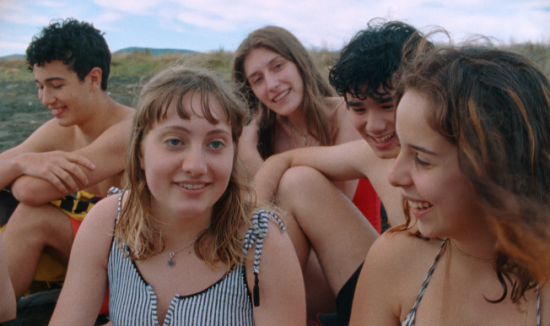 "Futura is a truly collective work, where collectiveness is at the service of a whole project. It explores what boys and girls from 15 to 20 think about the future, through a series of interviews filmed during a long journey across Italy. It is a portrait of the country, as seen through the eyes of a group of teens who talk about the places they live in, their dreams, expectations, desires and fears."

"Born in 1976, Pietro Marcello studied painting at the Academy of Fine Arts, before directing his first films. He was selected and awarded at numerous international festivals. La bocca del lupo (2009) was awarded at the Berlinale. In 2019, Luca Marinelli was awarded the Coppa Volpi for his role in Martin Eden." 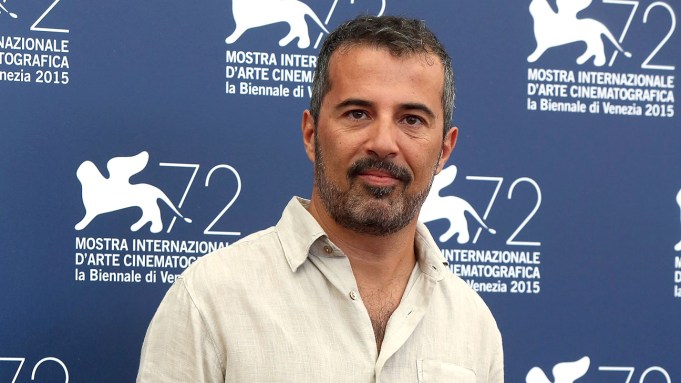 "Born in 1969, after studying political science, Francesco Munzi graduated in directing from the Centro Sperimentale di Cinematografia in Rome. Saimir, his first film, was awarded in Venice. His next films were presented in many international festivals."

"Alice Rohrwacher graduated from the University of Turin in Literature and Philosophy. At the age of 29, she directed her first film, Corpo Celeste, presented at the Directors’ Fortnight. It was followed by Le meraviglie, grand prix du Jury in Cannes and Lazzaro felice, prize for screenplay in Cannes in 2018."