SPOTLIGHT ON CANNES 2021: OUT OF COMPETITION — THE VELVET UNDERGROUND —Todd Haynes 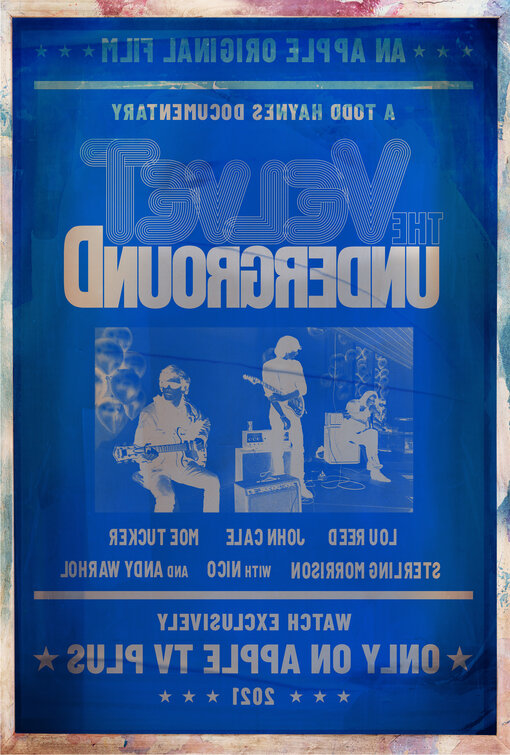 "The Velvet Underground created a new sound that changed the world of music, cementing its place as one of rock ’n’ roll’s most revered bands." 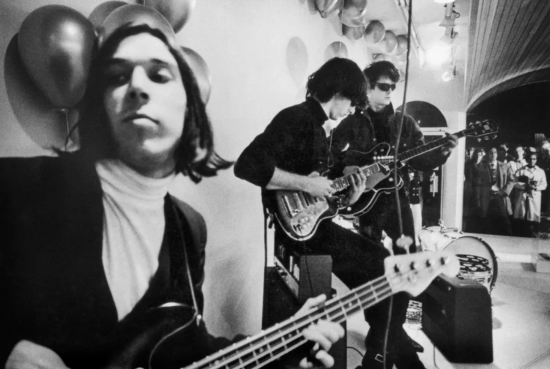 "Directed by acclaimed filmmaker Todd Haynes, “The Velvet Underground” shows just how the group became a cultural touchstone representing a range of contradictions: the band is both of their time, yet timeless; literary yet realistic; rooted in high art and street culture." 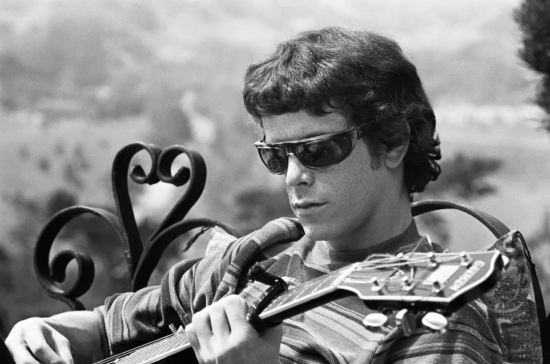 "The film features in-depth interviews with the key players of that time combined with a treasure trove of never-before-seen performances and a rich collection of recordings, Warhol films, and other experimental art that creates an immersive experience into what founding member John Cale describes as the band's creative ethos: “how to be elegant and how to be brutal.”" 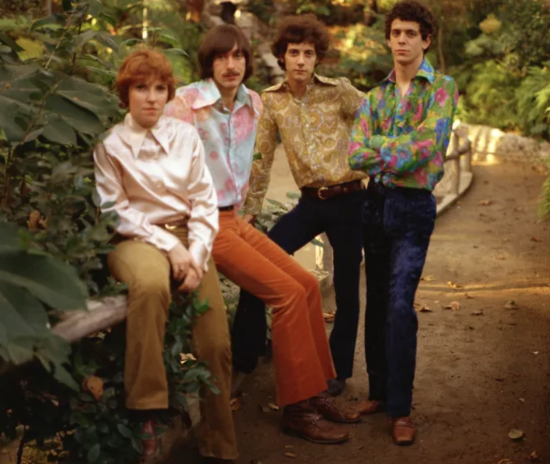 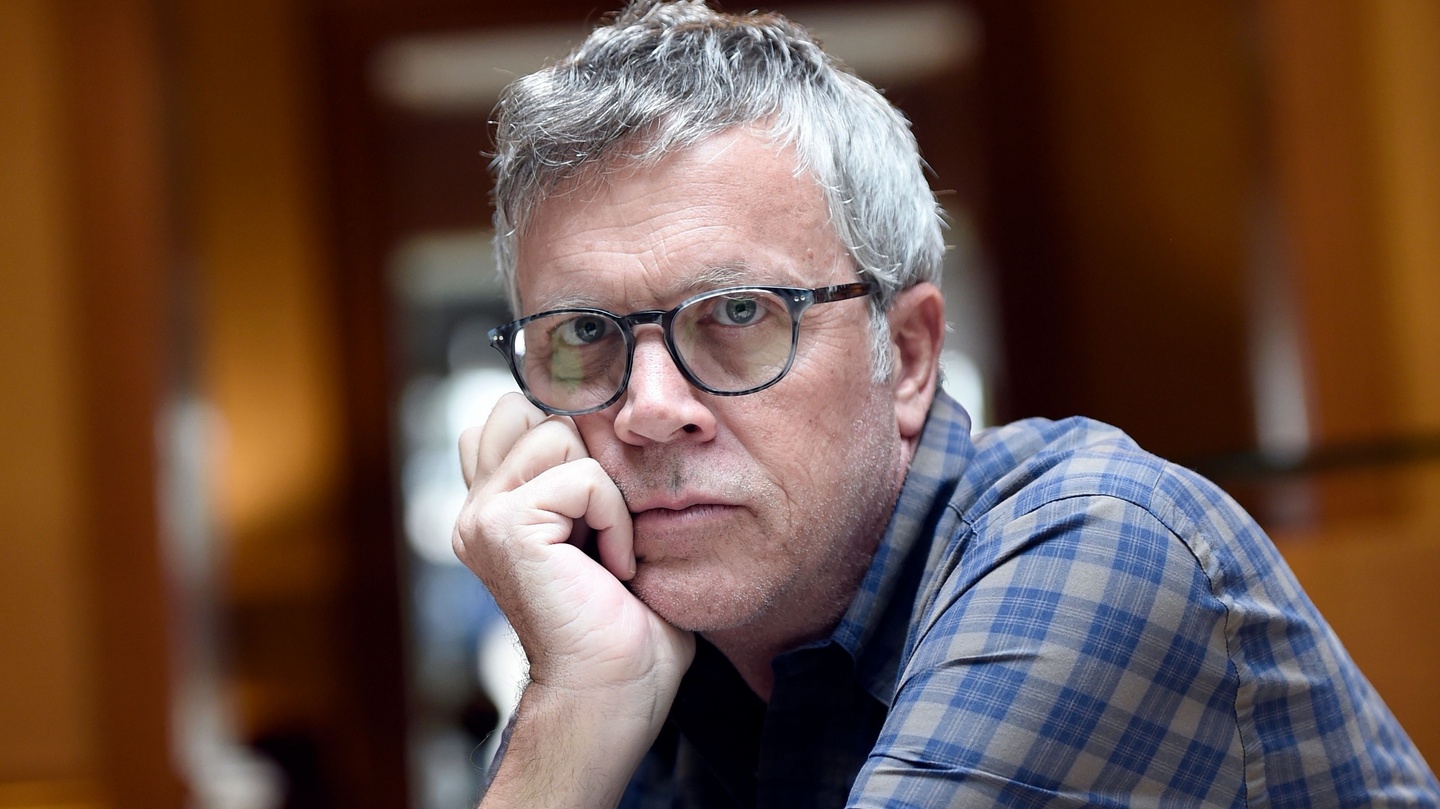 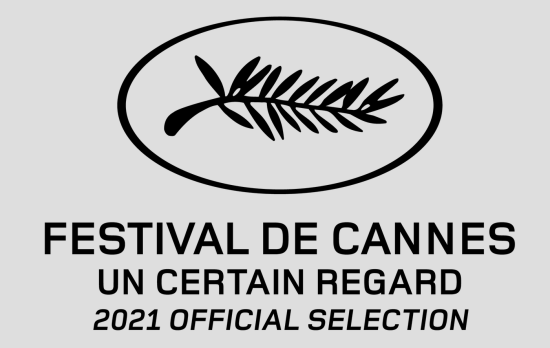 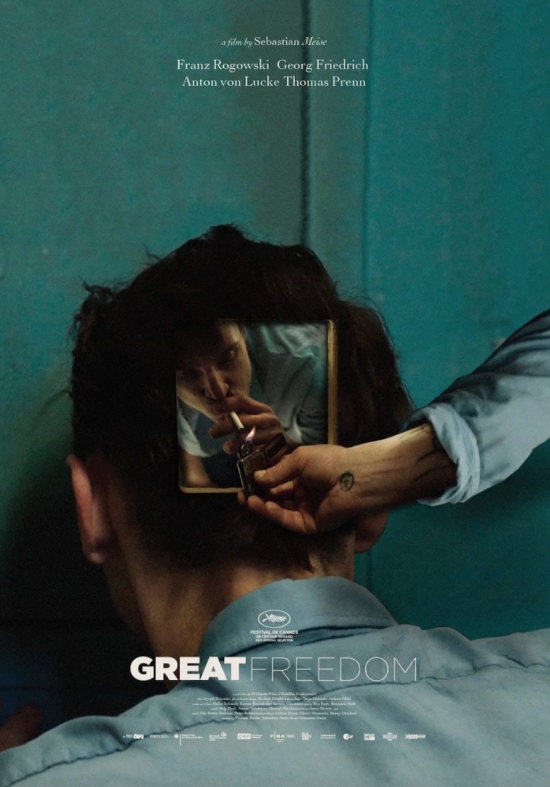 "In postwar Germany, Hans is imprisoned again and again for being homosexual. Due to the paragraph 175, his desire for freedom is systematically destroyed. The one steady relationship in his life becomes his long time cell mate, Viktor, a convicted murderer. What starts in revulsion grows to something called love." 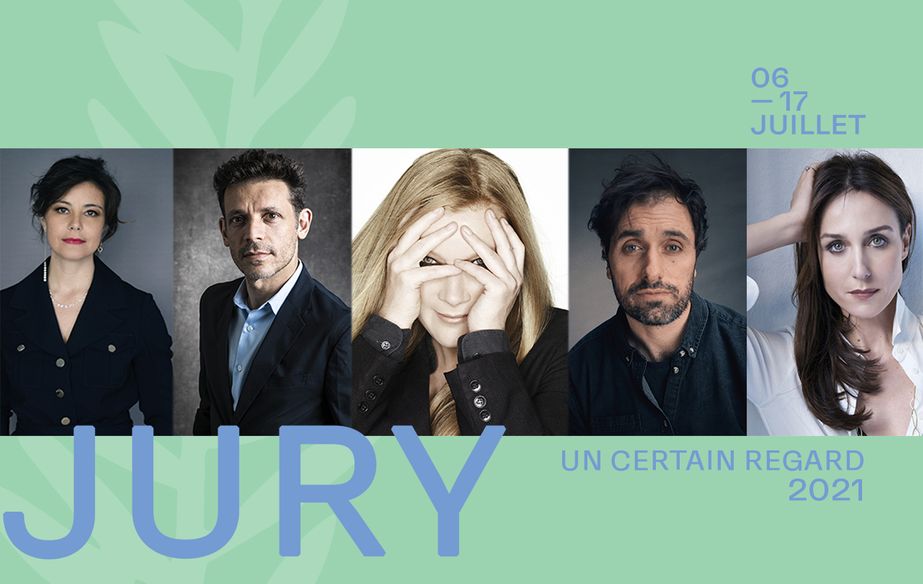 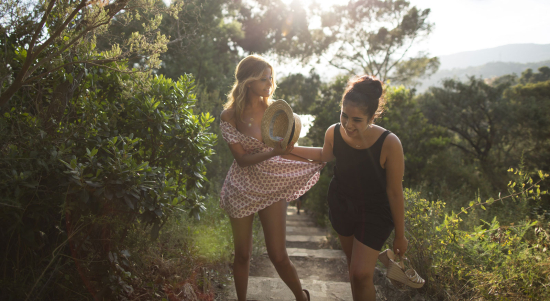 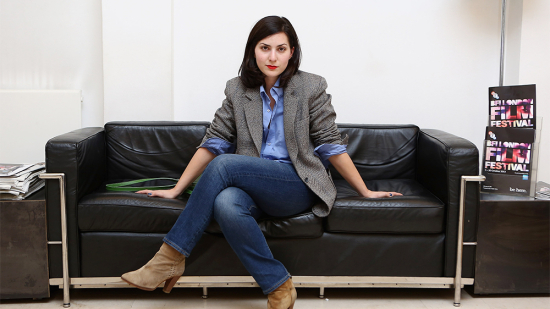 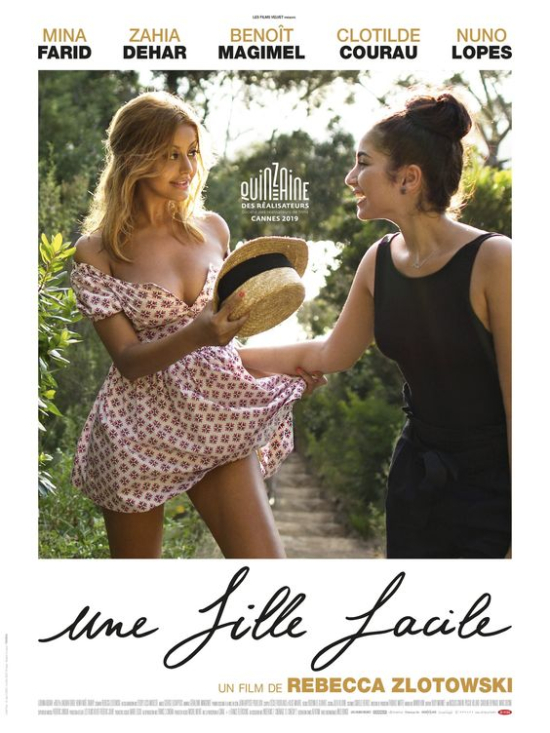