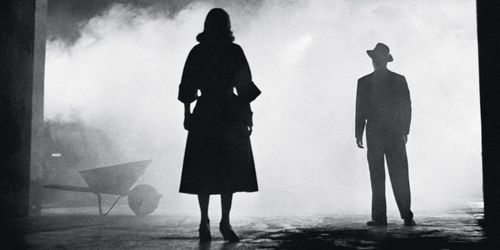 Most film historians say that “film noir” is a cinematic movement that began in 1940 with Boris Ingster’s little-seen film “Stranger on the Third Floor” (starring Peter Lorre) and ended in 1958 with Orson Welles’s “Touch of Evil.” However, that swan song arrived in the form of writer/director/actor Allen Baron's film noir masterpiece "Blast of Silence" in 1961. The roughly 300 films released during this period that make up the genre share a sensibility of narrative, political, stylistic, thematic, and visual elements. French film theorists originally coined the term in 1946 to describe a group of films that included “The Maltese Falcon” (1941), “Double Indemnity” (1944), and “Laura” (1944). Though an American phenomenon, many of Noir’s filmmakers hailed from throughout Eastern and Western Europe – many on the run from fascism. Little did they know that right-wing extremism would follow them across the ocean to America’s social and political stage. 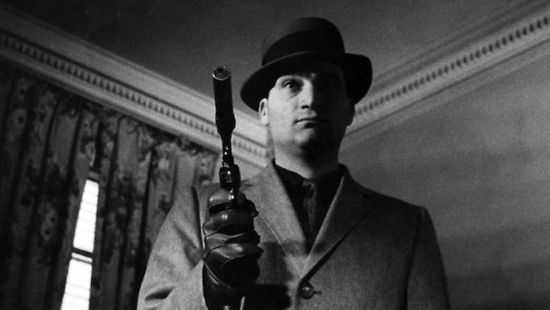 A moody cynicism about the scales of justice and America’s flawed postwar capitalist system are running themes. These reflect an America recovering from the Great Depression, only to emerge in World War II, which gave way to the Cold War. The archetypical American Dream of the ‘50s is not part of the Noir equation. Noir’s alienated characters are naturally distrustful, seen-it-all, people out to salvage what they can from a ruthless society. They fight dirty. They're survivors — but they jealously guard their individuality. Death is always just around the corner for characters ready to go out with their sex drive, dignity, intellect, wit, and stylish charm intact. Guns, cigarettes, booze, and sleazy hotel rooms — many of the scripts were adapted from pulp fiction magazines — come with the territory. 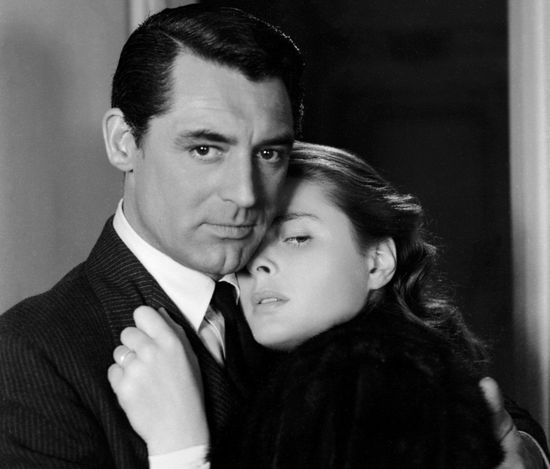 As its name implies, the visual aspects of film noir emphasize the high contrast between the black and white extremes of the film stock used predominantly during the period. German Expressionist cinema (reference “The Cabinet of Dr. Caligari” - 1923) was influential on cinematographers attempting to capture a dislocated sense of social isolation that defined characters whose motivations are often centered around their need to escape. 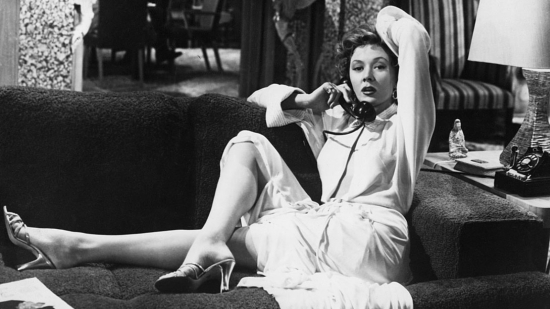 Significant too is the “pulp” literary tradition, which gave noir its grittiness with an underworld environment in a country whose repressive influences are always lurking in the shadows. Such shadows allowed noir filmmakers to play with a built-in image system of white light penetrating into claustrophobic interior and exterior spaces. Writers such as Dashiell Hammett, Raymond Chandler, Kames M. Cain, and Cornell Woolrich provided a “hard-boiled” template for plot and dialogue that Noir filmmakers mined for every bit of narrative gold they could.

The advent of the Kodak Eastman Color process in 1952 contributed to the ultimate demise of film noir, though not all Classic Film Noirs were filmed in black and white. Kodak provided a quicker and more economical alternative to the Technicolor system that had been used as far back to the 1920s for such high-budget films such as “The Wizard of Oz” and “Gone With the Wind” (1939). 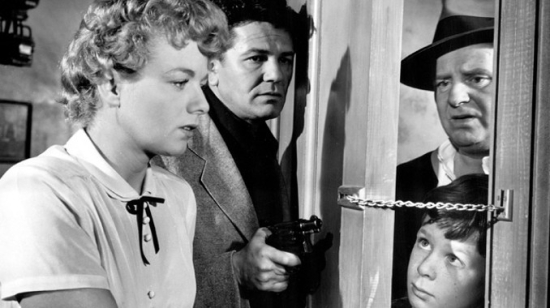 Politically, the demise of Film Noir can be traced back to Senator Joseph McCarthy’s House on Un-American Activities Committee, whose witch-trials resulted in the blacklisting many of the screenwriters, actors, and directors responsible for keeping Film Noir going. Noir filmmakers such as Edward Dmytryk (“Crossfire” – 1947) and John Berry (“He Ran All the Way” 1951) were exiled from making films in America along with other members of the “Hollywood Ten,” whose creative potentials were cut short by the same repressive cultural and economic system they had so fiercely commented on. 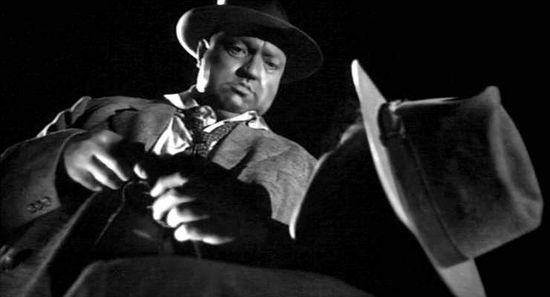