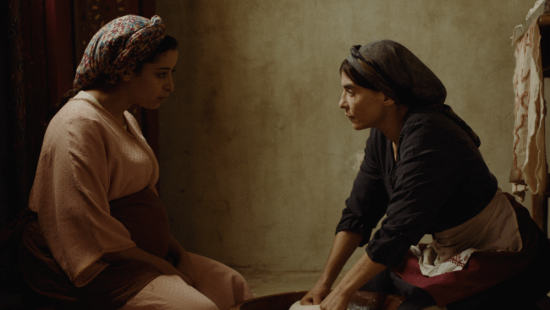 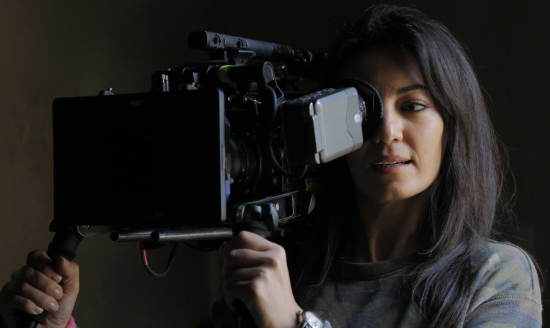 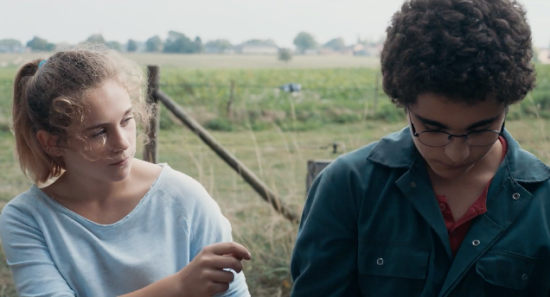 "A Belgian teenager hatches a plot to kill his teacher after embracing an extremist interpretation of the Quran." 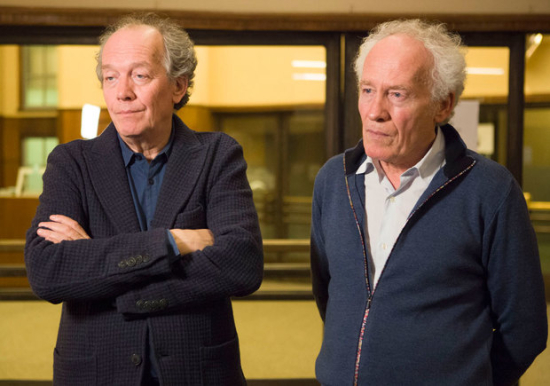 Cannes regulars Jean-Pierre and Luc Dardenne bring their eighth film to the Competition for the Palme d'Or, for which the brothers have won twice — in 1999 ("Rosetta") and in 2005 for L'Enfant." Known for their sensitivity to the complexities of social issues, "Young Ahmed" will be under a microscope in Cannes. The Dardennes will surely be up for the discussion that follows. 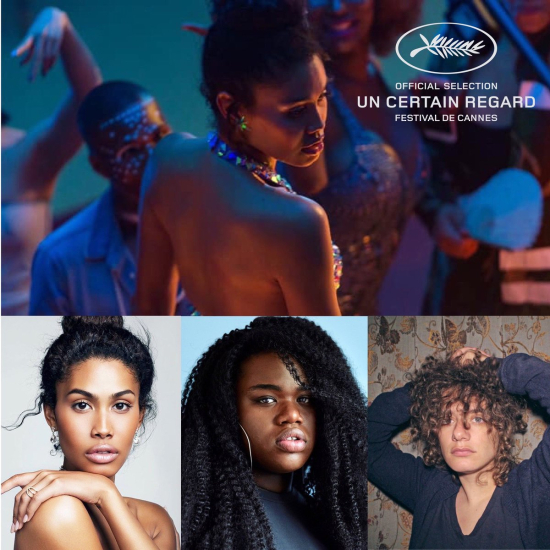 "On the steps outside New York City’s dizzying central bus station, Port Authority, a girl named Wye vogues with her siblings. Paul, a young drifter, watches her — transfixed by her beauty. After he seeks her out, an intense love soon blossoms. Wye introduces him to the ballroom community, an underground LGBTQ subculture, and to her house, a self-selected chosen family. But when Paul discovers Wye is trans, he is forced to confront his feelings for her and the social forces that seek to rupture their bond." 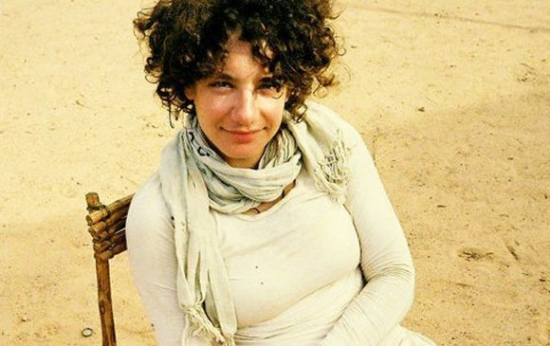 "Danielle Lessovitz is a San Francisco-born writer/director in film and advertising. She is based in New York City and works internationally in countries such as Italy, Ecuador, Brazil, and China. Trained in documentary film at Northwestern's prestigious Annenberg School of Communications she discovered a passion in screenwriting and directing through her documentary work. Her most recent screenwriting effort, Mobile Homes, which she cowrote with Vladimir de Fontenay, premiered in the Directors' Fortnight section at Cannes 2017."

"She is currently embarking on her directorial debut Port Authority which has been awarded grants by the Torino Film Lab, France's CNC Cinema du Monde and New York Council of the Arts. Martin Scorsese will Executive Produce the film along with Sophie Mas + Lourenço St' Anna. Producers are Rodrigo Teixeira from RT Features, Virginie Lacombe from Madeliene Film and Zachary Kislevitz."