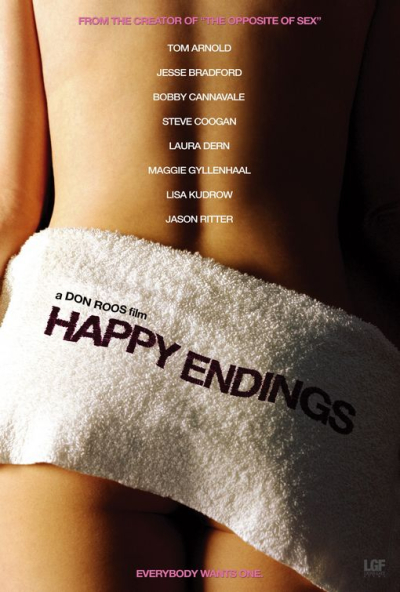 Potent social satire mixes with multiple characters incapable of telling the truth — especially to themselves — in writer/director Don Roos' enjoyable comedy of deception and dysfunction. 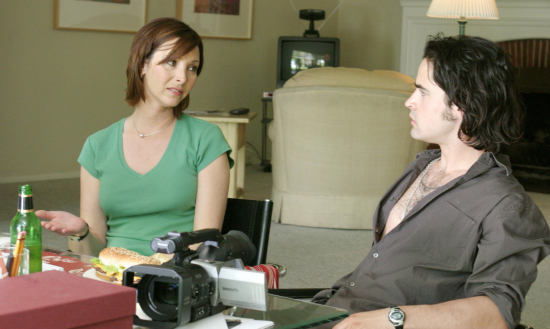 Lisa Kudrow plays Mamie, a family-planning counselor, whose teenaged sexual liaison with her now gay step brother Charley (Steve Coogan) resulted in a baby that she put up for adoption. 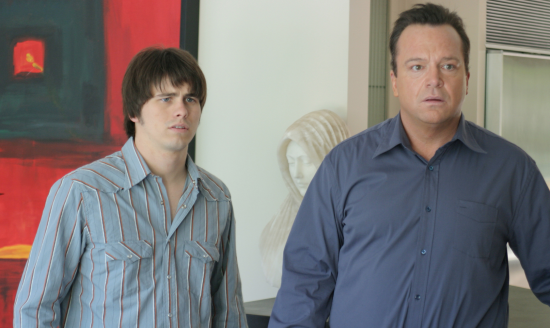 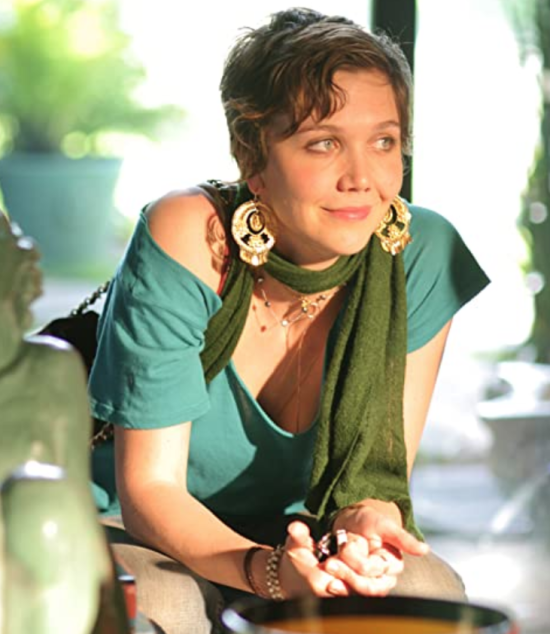 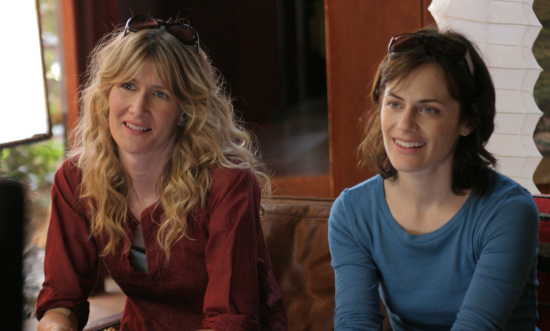 The ensemble performances are terrific in this witty comic burlesque.