An unexceptional examination on the ever-fading condition of America's economic and ethical collapse, Cameron Crowe's romantic comedy never gets off the ground.

After sending his Oregon-based shoe company into a billion-dollar loss over a shoe he designed, Drew Baylor's (Orlando Bloom) suicide-agenda is sidetracked by the death of his father in Elizabethtown, Kentucky. 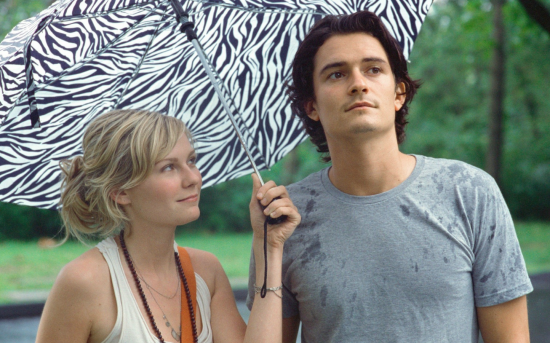 Drew is sent by his family to recover his dad's body and attend a memorial service attended by local relatives. Drew's plans for self-harm are further deferred by a romantic fling with a flight attendant Claire (Kirsten Dunst).

Claire has an encyclopedic knowledge of music, America's highways, and of ways to stalk a guy while making it seem like it was his idea. 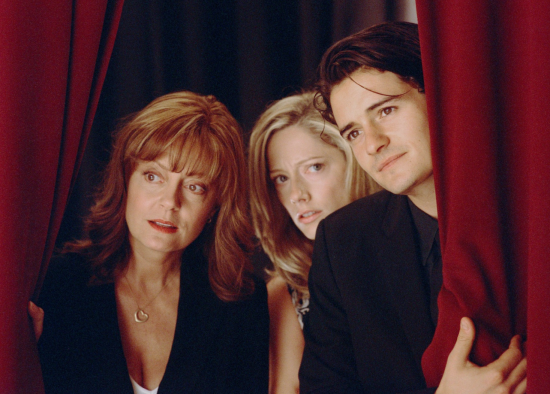 Orlando Bloom gives a typically abysmal performance as a man-boy who doesn't know if he's old enough to shave yet.