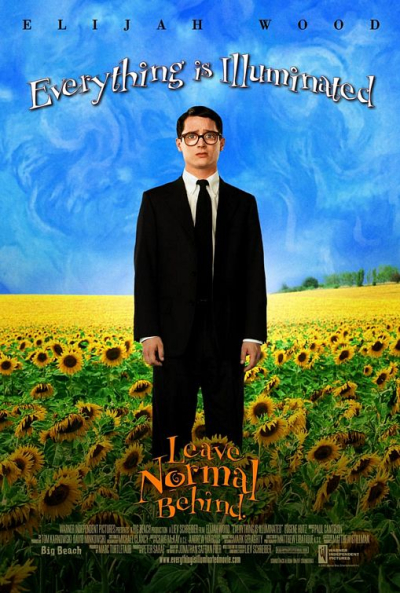 The lamentable influence of Dave Eggers’s oh-so-precious post modern literary devices from "A Heartbreaking Work of Staggering Genius" (2000) are glued all over this bullet-proof piece of magical realism based on Jonathan Safran Foer’s 2001 novel "Everything Is Illuminated."

With plenty of thank-you-very-much showmanship, the brittle story follows an idiot savant character (played with deliberate flatness by Elijah Wood) who hires an Ukrainian father-and-son to take him on a personal tour of the Ukrainian town where his grandfather was saved by an unknown woman during the Nazi invasion. 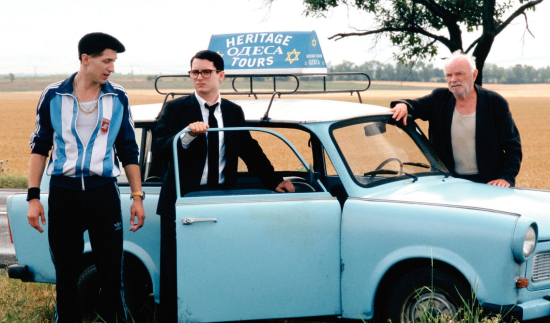 Jonathan (Wood) is a knee-jerk collector of memorabilia who discovers some uncomfortable truths about his heritage. His guide shucks and jives in awful broken English that’s intended to be funny, but barely registers as anything other than asinine. 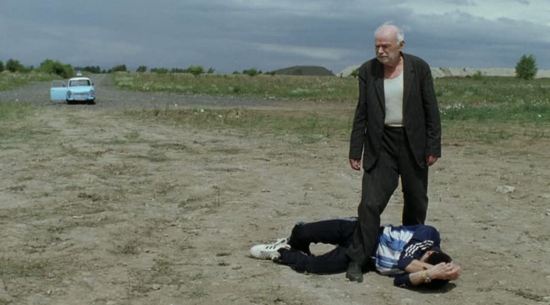 Liev Schrieber makes an inspired but unimpressive directorial debut with a picture that illuminates little, and entertains even less.

Posted by Cole Smithey at 02:18:45 AM in Drama, Literary Adaptation