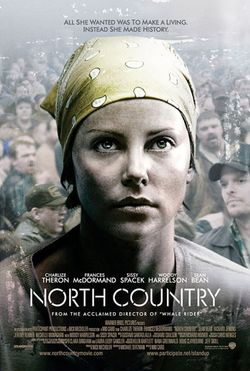 Based on the book "Class Action: The Landmark Case That Changed Sexual Harassment Law," the film traverses lofty dramatic heights scaled in poignant films such as "Norma Rae" and "Slikwood" with similarly emotionally affecting results. 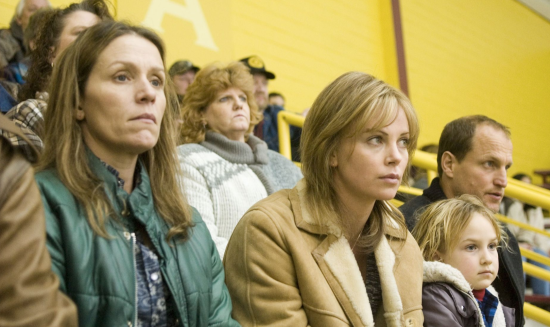 Charlize Theron gives an excellently modulated performance as Josey Aimes, a mother who quits her abusive husband to rebuild a modest life working alongside her father (Richard Jenkins) in a local iron mine where she, along with several other female miners, suffers unmerciful physical and psychological sexual harassment. 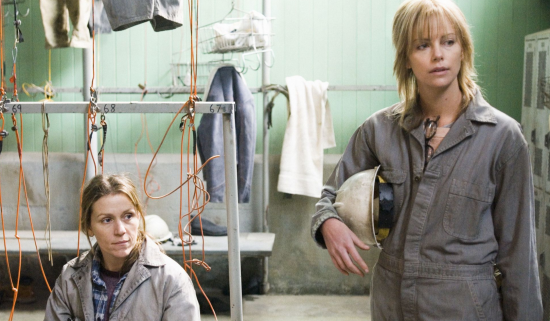