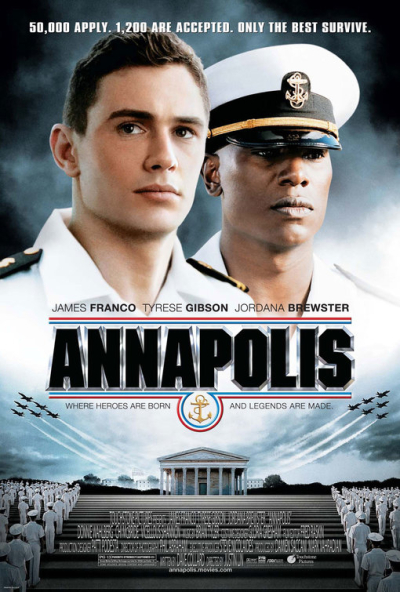 "Annapolis" is a boxing movie cloaked as a feature-length commercial for the famous Naval Academy training facility of the film's title.

Chiseled actor James Franco and ultra-cutie Jordana Brewster exemplify a handholding union between officer and recruit even if fraternization between plebes and their superiors is in fact prohibited. 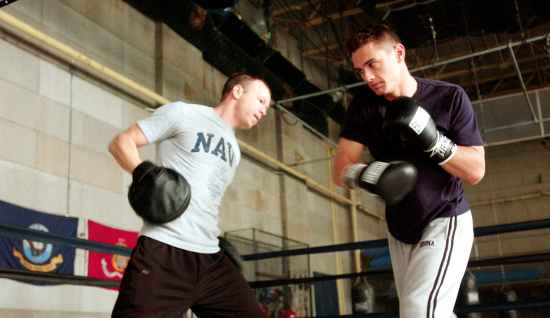 Screenwriter Dave Collard takes dramatic mockery further by neglecting any reference to America’s dicey political and military status. Jake Huard (Franco) is a naive blue-collar steelworker whose low self-esteem prevents him from aspiring beyond the military base across the river from his hometown.

Huard’s average grades have relegated him to the Sisyphean status of "wait-lister." 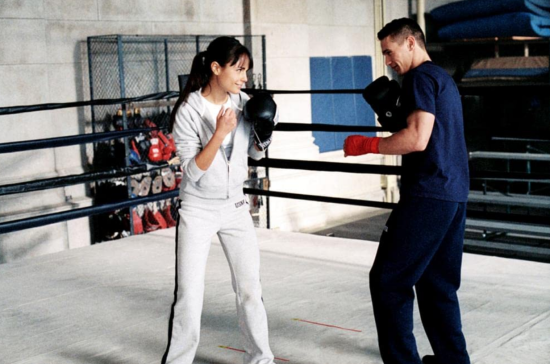 Commanding officer Cole (Tyrese Gibson) hones in on Huard weakness to make or break the recruit once he enters the hallowed gates of Annapolis.

The combative relationship that develops between Cole and Huard culminates in a brutal boxing competition called the Brigades. 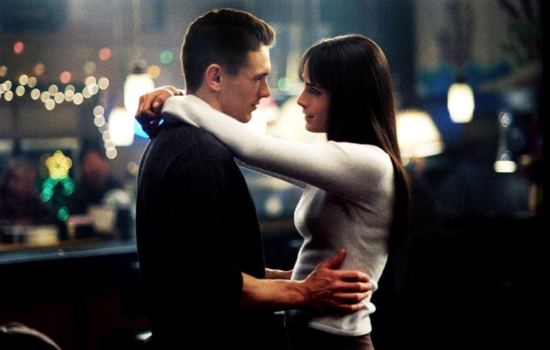 Character development and narrative substance are absent in this wispy movie about the glow of beefcake youth getting a knack for teamwork in an oppressive atmosphere.