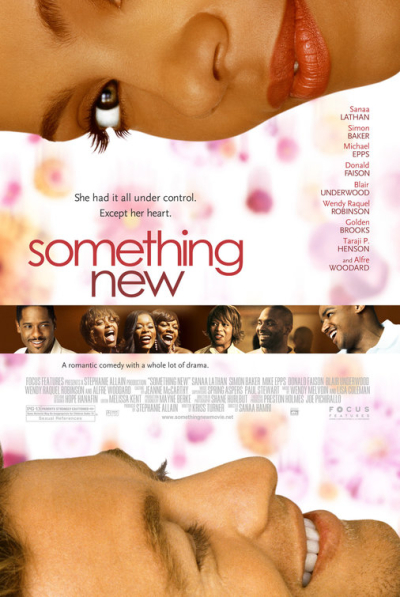 Films about interracial love have been few and far between. Last year’s update on "Guess Who’s Coming To Dinner" did a reversal on Stanley Kramer’s 1967 original so that a young black woman brought her white fiancé home for some cross-cultural immersion.

In "Something New," neophyte director Sanaa Hamri and first-time scriptwriter Kriss Turner grapple with an interracial love affair in formulaic terms that undermine their heartfelt attempt at voicing stereotypes, opinions, and problems associated with dating outside of race. Senior accounting executive Kenya McQueen (Sanaa Lathan) is in danger of being a permanent bachelorette due to her rigorous work schedule and her long list of prerequisites for the man of her dreams. 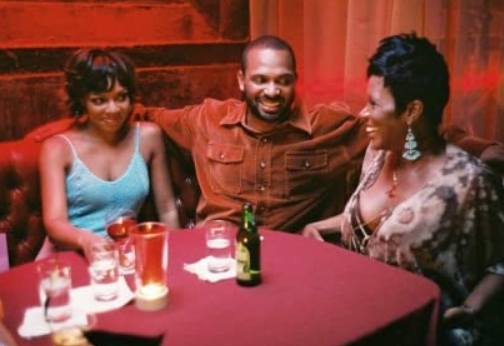 Not only is Kenya uptight beyond belief, but she’s also so insecure about representing her imagined image as an African American woman that she performs social backflips when her blind date (Simon Baker) turns out to be white.

"Something New" is a baby step toward a hopefully improving cinematic dialogue about the fact of interracial relations and their acceptance in our society.