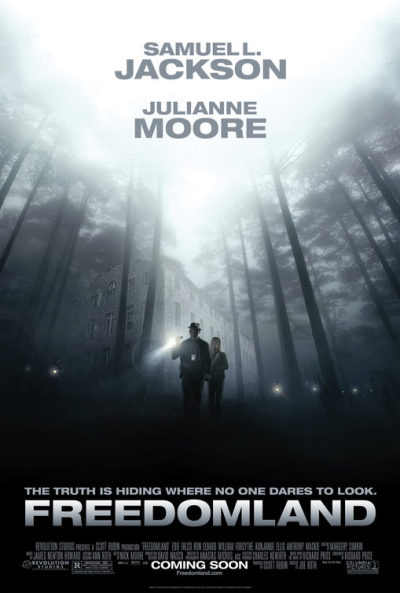 Screenwriter Richard Price ("Clockers") adapts his own novel — inspired by the infamous Susan Smith murder case — to generate a slow-grind melodrama that goes steadily downhill from its opening scene.

Julianne Moore plays the film’s ostensible protagonist Brenda Martin who arrives bloodied at a New Jersey hospital where she claims she was carjacked, and her four-year-old son was kidnapped. 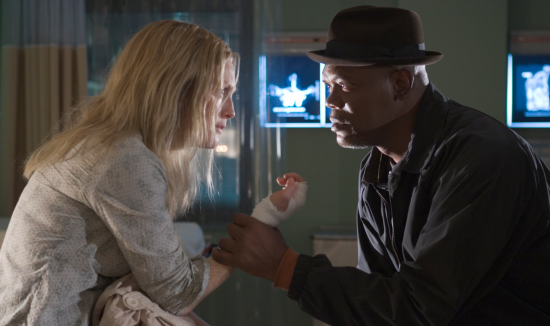 The traumatic event sends shockwaves through a black housing project that local police cordon off in spite of case detective Lorenzo Council’s (Samuel L. Jackson) attempts to defuse the situation, and get to the bottom of the case. 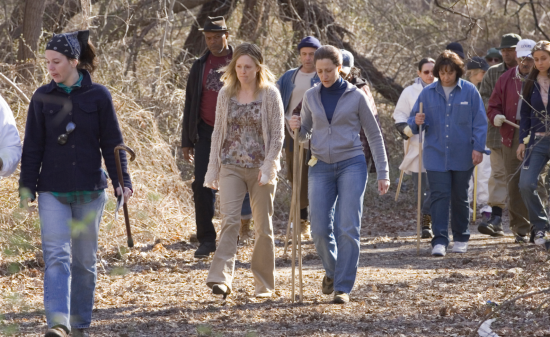 Strong performances by Moore, Jackson, and Edie Falco (as a community activist), do little to compensate for the film’s underdeveloped subplots.

"Freedomland" is an infuriating movie made worse by incomprehensible monologues from its deranged, unreliable protagonist.