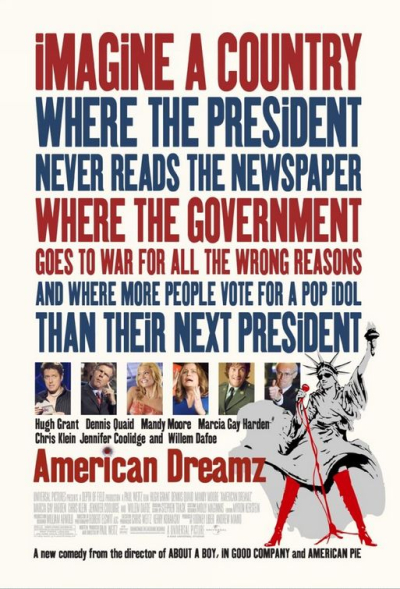 Writer/Director Paul Wietz ("In Good Company") tries his hand at creating a topical satire of our current American social-political crisis and comes up far short of capturing the brutal climate of a country running on the fumes of its dismembered civil rights. Dennis Quaid sits in for our faux President, and takes on the gargantuan task of suddenly learning about global affairs through international newspapers and books when he awakens on the first day of his re-election. 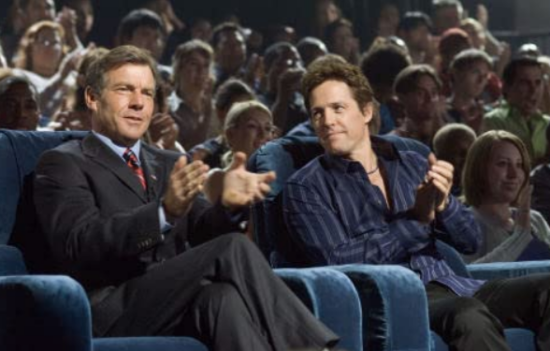 Sally’s duped boyfriend William Williams (Chris Klein) gives the story its climatic zinger upon his return from soldiering in Iraq. 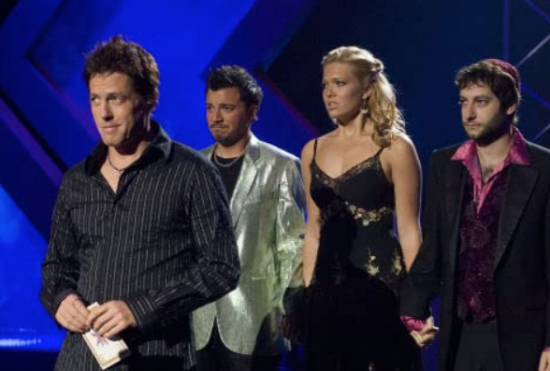 Posted by Cole Smithey at 10:08:08 PM in Comedy, Political Satire