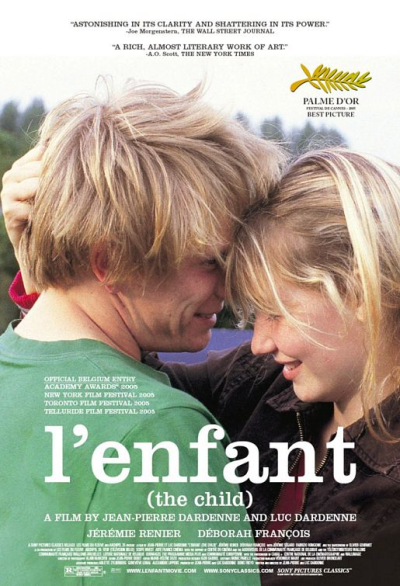 Belgian filmmaking brothers Jean-Pierre and Luc Dardenne create a loathsome and irredeemable protagonist in Bruno (Jeremie Renier) a petty thief who sells off his newborn son on the black market when his 18-year-old girlfriend Sonia (Deborah Francios) isn’t looking.

Conceived as an anti-capitalist allegory, "L’Enfant" is a dark polemic that misfires due to the filmmakers’ feeble attempt at earning redemption for Bruno in the eyes of his abused girlfriend. 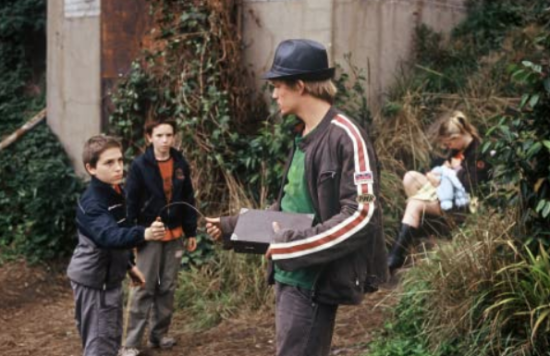 Although "L’Enfant" won the coveted Palme d’ Or at the 2005 Cannes Film Festival, it is a grossly disappointing movie.