THE DEVIL AND DANIEL JOHNSON 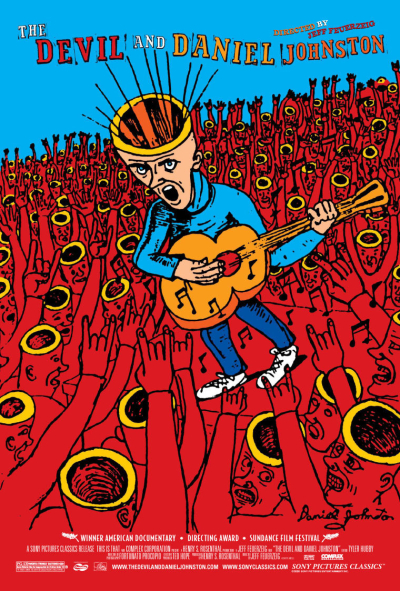 Genius is a word that Feuerzeig uses too much to describe Daniel Johnston’s severely limited musical talents that are frequently eclipsed in the film by retelling epic episodes of violent outbursts that seem to doom the singer to a much shorter life than he has enjoyed. 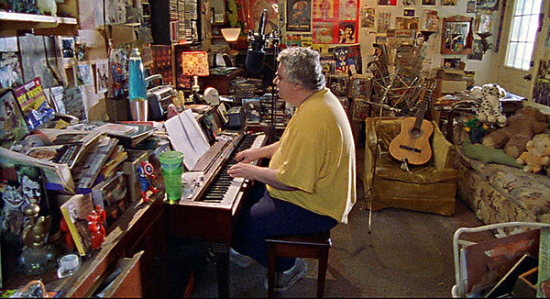 Comedy and tragedy wear the same face in Johnston’s personal story of an artistically talented kid who went crazy at an early age yet continued to funnel his emotions through an endless stream of songs that he painstakingly recorded. 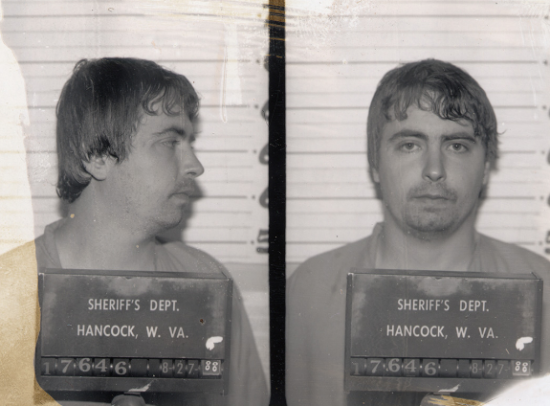 While the movie is interesting as a curiosity, it ultimately reflects on the people who erroneously believe in the heightened quality of Johnston’s overrated music.

Posted by Cole Smithey at 08:42:37 PM in Biopic, Documentary, Music