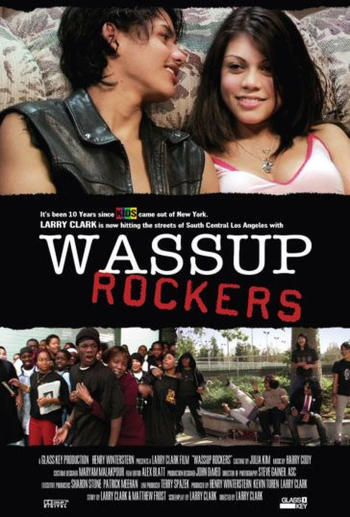 By now most film audiences have made their peace with Larry Clark as a voyeur pedophile living out his sexual fantasies from behind the relative safety of a movie camera where he can avoid arrest. The maker of such stinkers as "Kids" and "Bully" rebounds from his notoriously graphic banned film "Ken Park" with a conspicuously manufactured story about a group of teenage Latino boys from South Central.

When they’re not playing hardcore punk music together in their garage band, the boys go on a skateboarding expedition to Beverly Hills where they clash with cops and are invited into rich homes to bed the bored mothers and daughters of the entitled class. 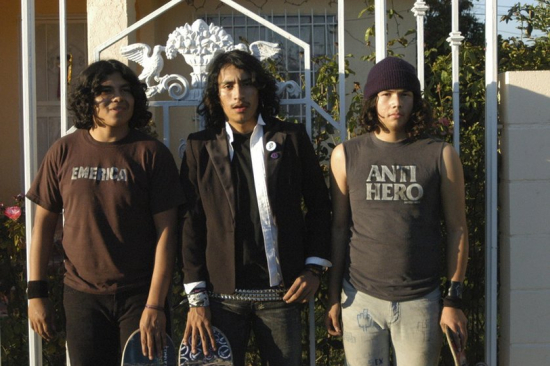 Boredom is the loftiest running theme in Larry Clark’s films, and "Wassup Rockers" (imagine asking to buy a ticket for that title) takes dullness to a new low.