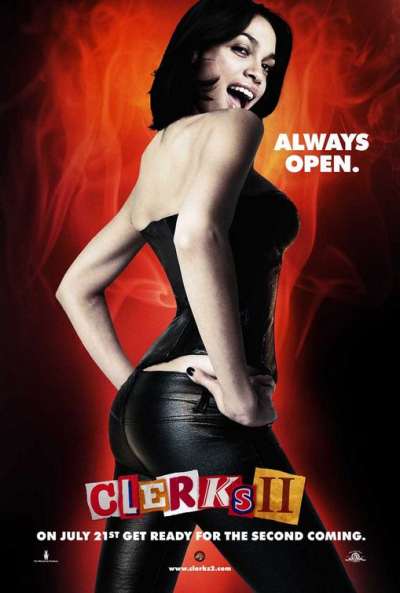 It’s been 12 years since Kevin Smith became one of the last upstart filmmakers to squeak through the door of the Tarantino era of "independent" cinema with his overrated comedy "Clerks."

Smith revisits his New Jersey mini-mart clerks Dante and Randal (Brian O’Halleron and Jeff Anderson) who return one morning to discover that their beloved Quick Stop has burned down. 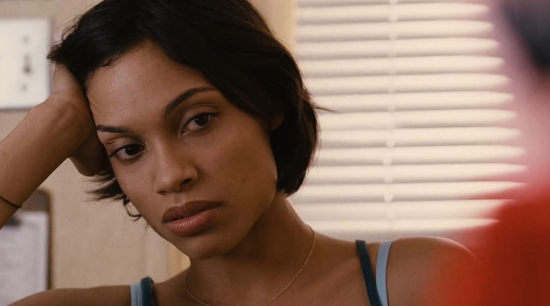 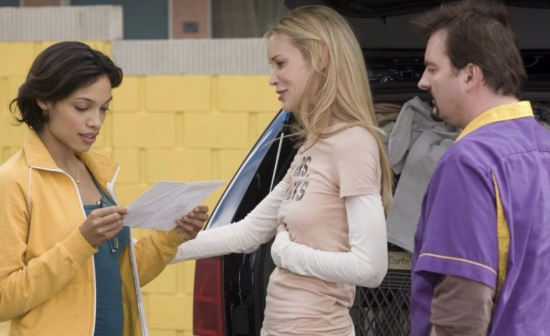 Notably dubbed as the "gayest film ever" when it premiered at this year’s Cannes film festival, "Clerks II" is nonetheless a slight improvement on Smith’s original film, even if it is chock full of not-so-subtle homo-erotic subtext.