« John Tucker Must Die | Main | Brothers of The Head » 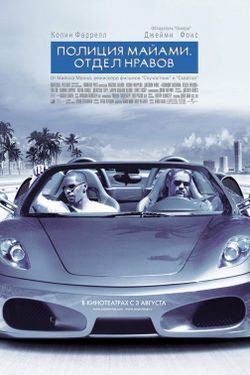 Posted by Cole Smithey at 02:34:34 PM in Action/Adventure

Listed below are links to weblogs that reference Miami Vice: