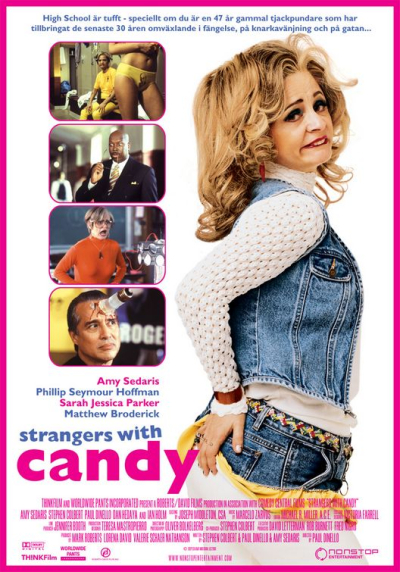 From its three-season tenure on Comedy Central comes a sporadically funny feature-length version of the absurdist Afternoon Special-spoofing series that won a cult following for its over-the-top satire of suburban American culture.

Jerri Blank (Amy Sedaris) is a reformed alcoholic/junkie/prostitute fresh out on parole from a long stint in the slammer when she returns home to her coma-suffering father (Dan Hedaya), a new stepmother (Deborah Rush), and stepbrother (Joseph Cross).

Jerri insists on returning to Flatpoint High School for a second chance at correcting her past mistakes and reviving her father through her wrongheaded efforts at being a "good girl." 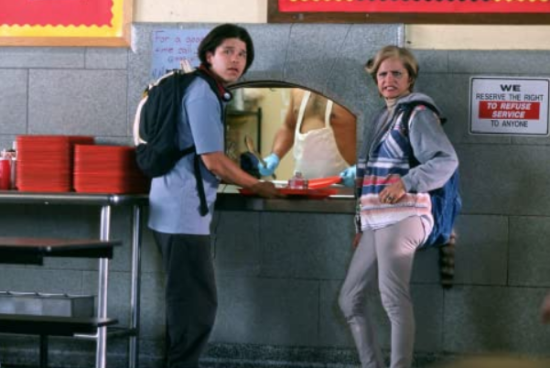 The school’s upcoming Science Fair provides Jerri with a platform to prove her worthiness in spite of her bisexual attraction to classmates and proclivity for trouble. 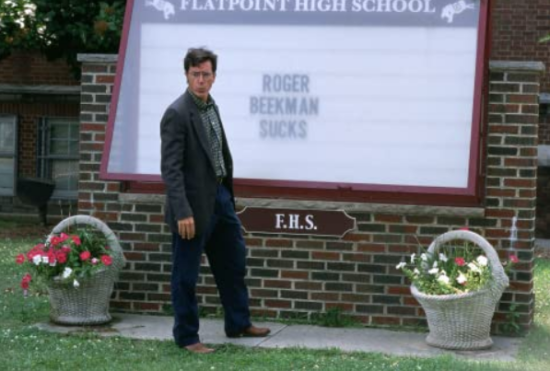 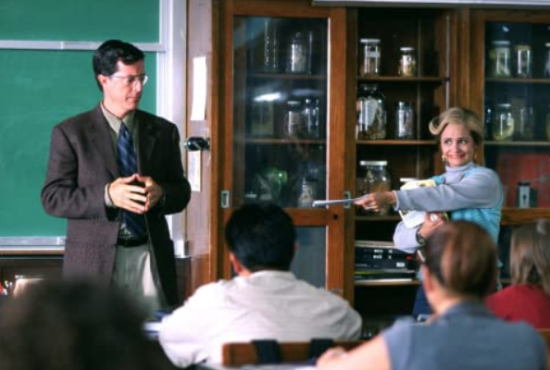 "Strangers With Candy" never makes good on its promise of unbridled humor, but nonetheless connects with enough stabs of parody to keep it mildly entertaining.