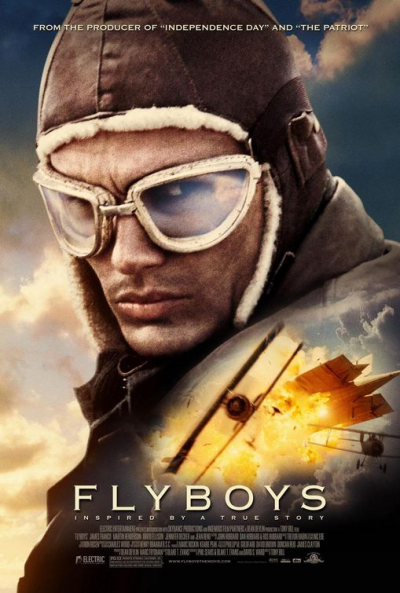 Director Tony Bill’s "Flyboys" plays like a poor CGI relation to Howard Hughes' superior "Hell’s Angels." James Franco plays Blaine Rawlings, a Texas cowpoke that takes off for France to defend against the Germans during WWI.

Blaine gets a crash course as a fighter pilot with the Lafayette Escadrille Squadron of the French Air Service before becoming distracted from his military duties by local farm girl Lucienne (Jennifer Decker). 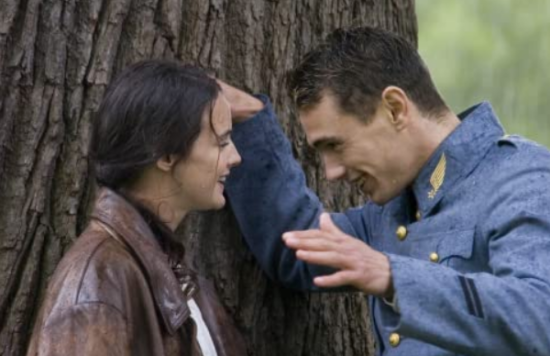 Blaine’s flying skills improve much faster than his command of the French language as his fellow pilots are gradually shot down during the film’s interminable dog fight sequences that repeat at regular intervals. 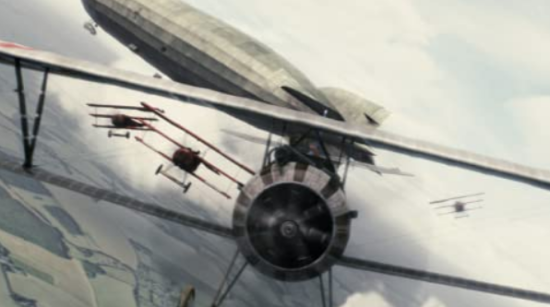 "Flyboys" is a fluffy war movie that regales a brand of ‘civilized’ warfare that no longer exists and that has no bearing on the way ‘wars’ are fought today. 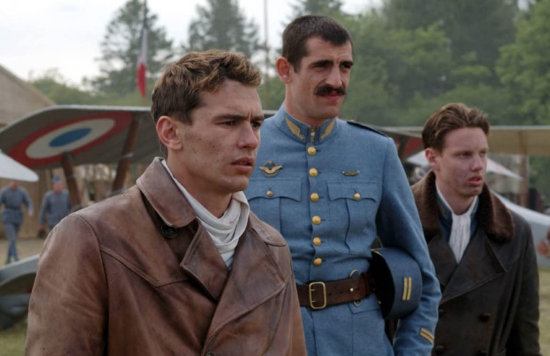 The characters, although based on real life people, are one-dimensional stereotypes that exist for the sole purpose of presenting indistinguishable flesh-and-blood pilots for superabundant air battles.