« HOLLYWOODLAND | Main | THIS FILM IS NOT YET RATED » 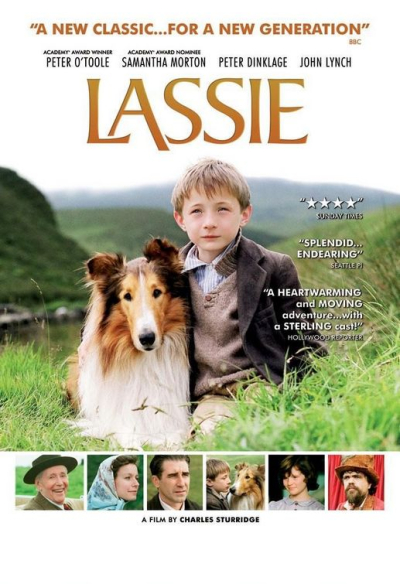 The Duke’s young granddaughter Cilla (Hester Odgers) wants the dog. But Lassie knows who her real master is; she repeatedly escapes from the Duke's home to return to Joe even after the Duke moves the dog of great affection to the far reaches of Northern Scotland. 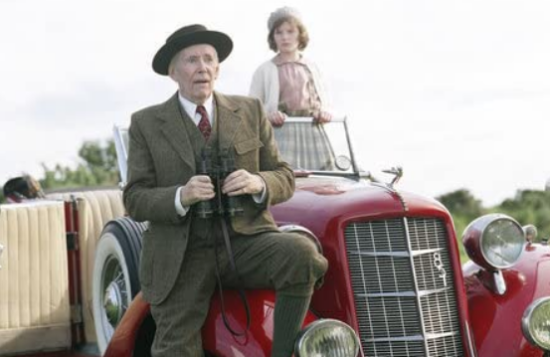 Writer/director Charles Sturridge adapts the heart-warming story with strict attention to its modest emotional underpinnings of family, devotion, and a beautiful collie.