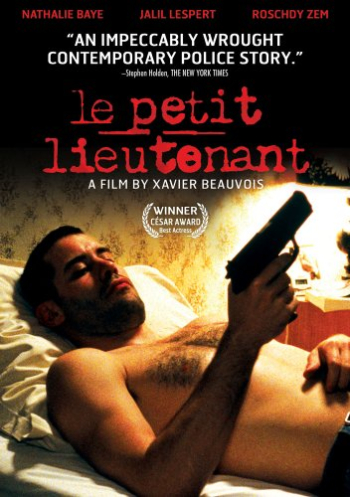 The rarely done genre of the French policier is alive and well in director Xavier Beauvois’s dynamic crime drama about Antoine (Jalil Lespert) a young police academy graduate who gives up his life in a small province to work in Paris.

Antoine is thrown into an undercover criminal unit overseen by recovered alcoholic Caroline Vandieu (played with humble aplomb by the inimitable Natalie Baye).

The unit goes about their daily routines while unraveling the murder of a homeless man, and we learn about them as real people doing a job that is subordinate to their inner emotional reality. Caroline goes to 12-step meetings and visits her ex-husband, and Antoine faces the reality of the woman he abandoned. 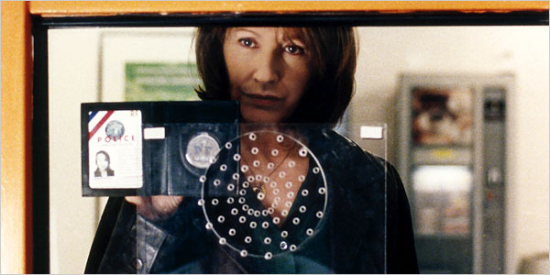 As the case begins to crack, Antoine makes a decision that sends the story into an unforeseen crisis that is at once shocking and predictable. "Le Petit Lieutenant" is a thoroughly captivating and cathartic police procedural that any fan of the genre will adore.