« Conversations With Other Women | Main | Hollywoodland » 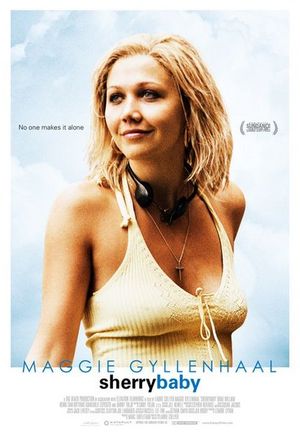 This independent jewel from writer/director Laurie Collyer showcases the ever-dependable Maggie Gyllenhaal in her first leading role since "Secretary." After doing three years in prison for robbery, former heroin addict Sherry Swanson (Gyllenhaal) can’t wait to prove that she’s sufficiently reformed enough to take over parenting duties from her brother (Brad William Henke) and sister-in-law (Bridget Barkan) for her 5-year-old daughter Alexis. Sherry uses her street smarts to get a job and a place of her own but has unforeseen difficulties traversing the minefield of her own family and her ability to be a good parent. "Sherrybaby" is an insightful and penetrating drama that never condescends or sentimentalizes its subject. Maggie Gyllenhaal gives a tour de force performance that is not to be missed.

Listed below are links to weblogs that reference Sherrybaby :