« The Queen | Main | A GUIDE TO RECOGNIZING YOUR SAINTS » 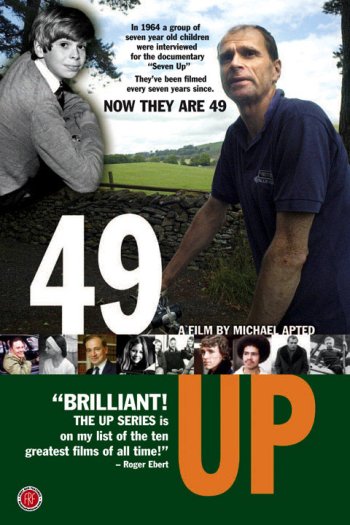 There should not be an adult in the western world who isn’t at least tacitly familiar with Michael Apted’s groundbreaking documentary series based on the idea that a person’s personality is formed by the age of seven.

Begun as a documentary called "7 Up," for Britain’s revered Granada television studio and the BBC, the "Up" documentary series has collected more than four decades of interviews, done at seven year intervals, with roughly the same group of 14 British children from various social classes to whom Apted returns to check on their progress though life.

This latest chapter in the franchise brilliantly extends Apted’s unprecedented social study of personality and social milieu as reflected by human potential and personal identity.

"49 Up" keeps with the series’ established format wherein footage from all of the former films (7, 14, 21, 28, 35, and 42 "Up") is interspersed within each interview to give the audience a rich mosaic of perspective on each person’s life experience. Film scholars, and social study historians are fortunate to have yet another chapter in this priceless catalog of 20th and 21st century British experience. It would be impossible to overstate the significance of the "Up" films. 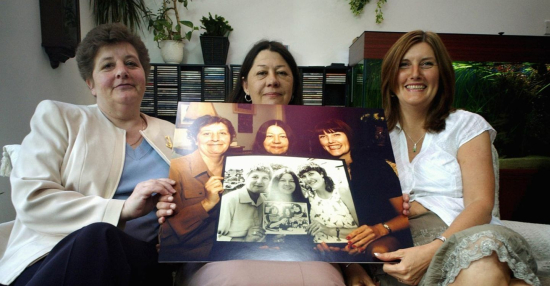