A GUIDE TO RECOGNIZING YOUR SAINTS 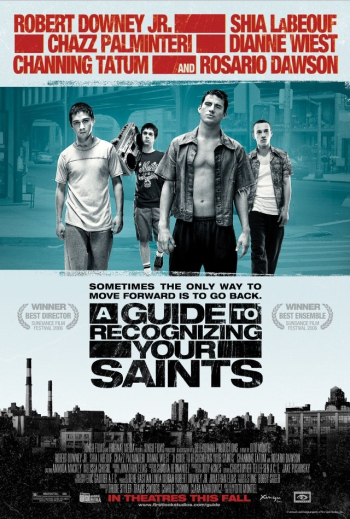 Robert Downey Jr. plays the author as he returns to the Astoria, Queens neighborhood that he abandoned 20 years earlier. Dito’s reunion with his mother Flori (Dianne Wiest) and ailing father Monty (Chazz Palminteri) is compromised by the grudging old man’s inability to reconcile the long years of alienation that have passed since his son left home.

Set primarily during the summer of 1986 the story follows a young Dito (Shia LaBeouf) as he becomes the target of a menacing gang called the Reapers. Dito makes friends with neighborhood newcomer Mike O'Shea (Martin Compston), a Scottish kid with the heart of a poet who inspires Dito to start a band. 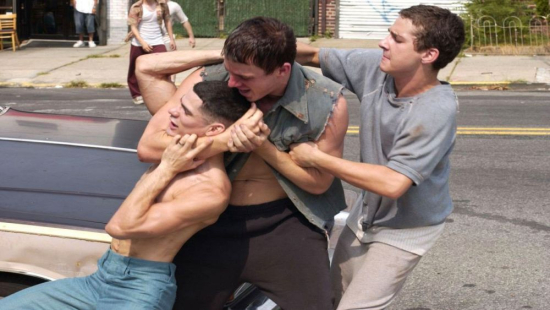 Dito’s other pals Antonio (Channing Tatum), Giuseppe (Adam Scarimbolo) and Nerf (Peter Tambakis) are unable to save him from being attacked by the Reapers in an event that will sever Dito’s ties to the violent neighborhood. Earthy, gritty, and teeming with teenage testosterone, this movie cooks.