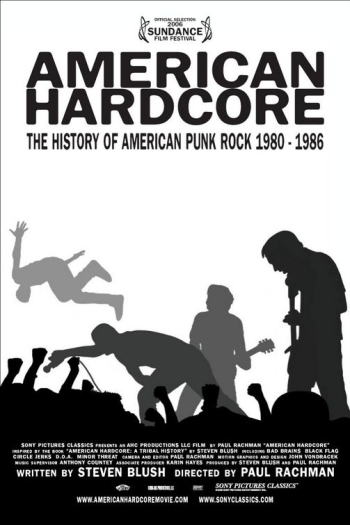 For a documentary ostensibly about the history of the hardcore punk music movement that reigned for a brief period in America during the ‘80s, director Paul Rachman and writer Steven Blush indefensibly omit the genre’s most talented and high-profile band The Dead Kennedys. The omission is unforgivable. 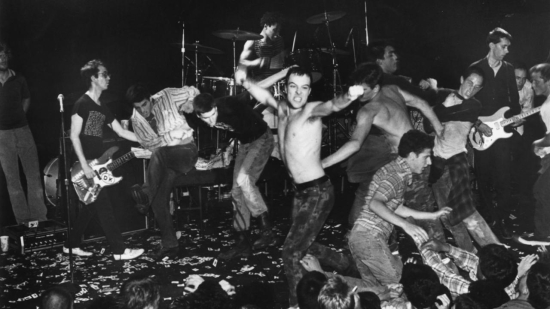 The Bad Brains, from Washington, D.C., are justly showcased for their potent musical contributions even if the meandering film fails to properly address the political and social significance of the Dead Kennedy’s music.