DEATH OF A PRESIDENT 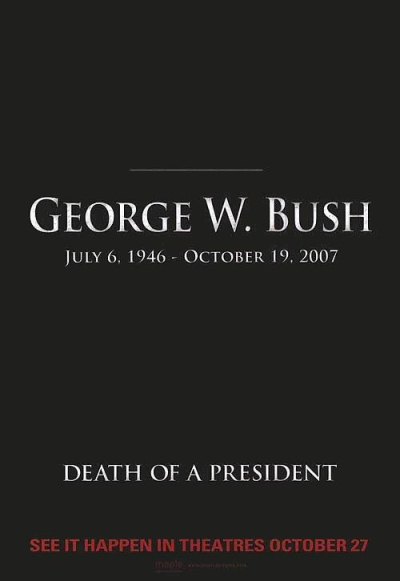 Beyond the feigned controversy stirred up by neocon zealots, "Death of a President" is nothing more than a high concept political hypothesis film that signals the futility of presidential assassination.

British director and co-writer Gabriel Range ("The Day Britain Stopped") follows in the steps of groundbreaking filmmaker Peter Watkins ("Punishment Park") and Haskell Wexler ("Medium Cool") to create a docu-styled look back on an assassination of George W. Bush. Deft use of CGI gives the film its believability quotient, but doesn’t compensate for the severely limited scope of a narrative that posits Dick Cheney as a replacement commander-in-chief who may ostensibly be worse than the turd-blossom he replaces. 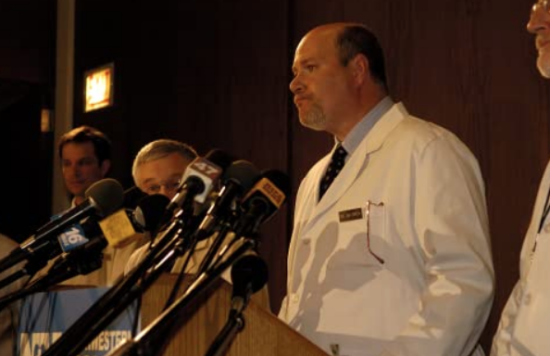 "Death of a President" is a half-baked political satire that pins all of its importance on an event rather than on the global repercussions that would follow.

Like "The Truman Show," it’s movie that never delivers the goods.

Posted by Cole Smithey at 11:52:18 AM in British Cinema, Drama, Political Satire, Politics