DELIVER US FROM EVIL 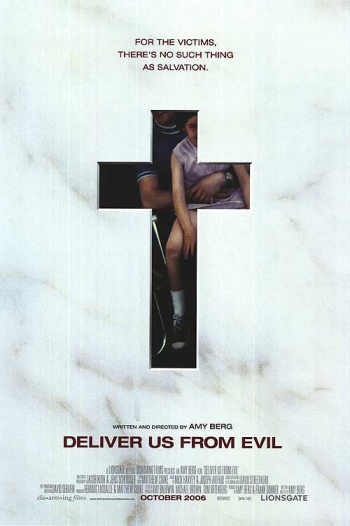 Amy Berg’s riveting and brave documentary about Father Oliver O’Grady, "the most notorious pedophile in the history of the modern Catholic Church," is more frightening than any horror movie you have ever seen.

We are gradually introduced to O’Grady in candid interviews and filmed depositions that reveal the hidden depths of the monster’s dark depravity that allowed him to molest, rape, and offend hundreds of children across Northern California with the complicit assistance of the Catholic Church. The Church is exposed as an all-powerful cult that knowingly protects pedophile priests that have molested, and continue to molest, tens of thousands of children around the world. When some of O’Grady’s victims (one raped when she was nine-months-old) speak candidly about the abuse that they suffered and the long-term traumatic effects, the film becomes a desperate plea for immediate action against the religious institution and its endemic corruption.

"Deliver Us From Evil" has already prompted new legal attention in Los Angeles toward Cardinal Roger Mahony who allowed more than 550 priests under his jurisdiction to molest children without punishment. 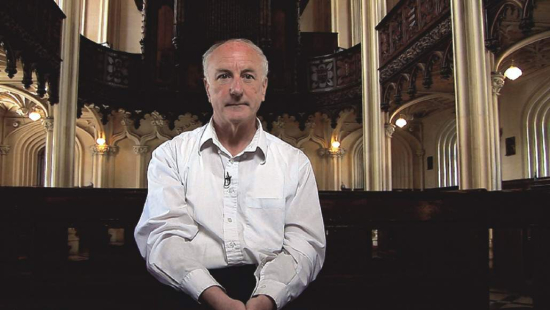