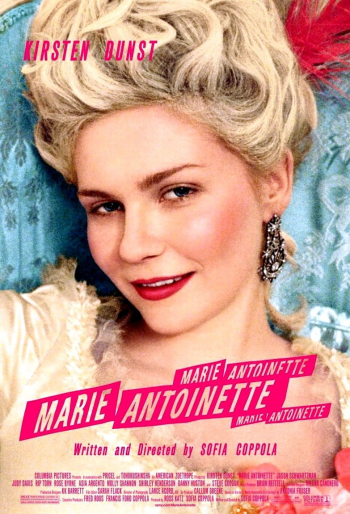 With her third film, Sophia Coppola exhibits an annoying preference for style over substance. There isn’t a guillotine to be found in Coppola’s cotton candy rendering of France’s 18th century Austrian-born princess (played fluidly by Kirsten Dunst) after she takes up residence at Versailles at the naïve age of 14 to soon marry the Dauphin Louis Auguste. Jason Schwartzman gives the worst performance of the year as the sexually troubled King Louis XVI.

In spite of the film's festival-appropriate marketing efforts, French and international critics alike booed and hissed the film into oblivion during its premiere at Cannes. It seems that cinematic frosting isn't to everyone's liking after all. 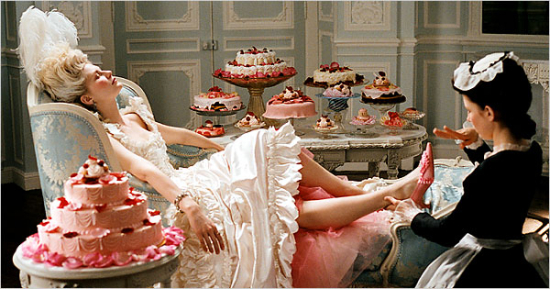 Posted by Cole Smithey at 02:51:22 AM in Cannes Film Festival, Fantasy