« A GUIDE TO RECOGNIZING YOUR SAINTS | Main | Little Children » 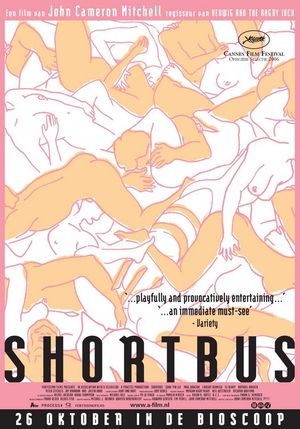 Director John Cameron Mitchell ("Hedwig and The Angry Inch") flaunts cinematic tradition with a raucous sex comedy filled with truly shocking sex acts that underscore his vision of New York City as a playground of all out debauchery.

Various straight and gay couples publicly vent their private sexual functions and dysfunctions at a copulation salon modeled after an actual gathering place in DUMBO (Down Under Manhattan Bridge Overpass).

While the orgiastic sex doesn’t compensate for Mitchell’s characters’ lack of gravitas beyond the beds or floors upon which they unleash all sort of bodily fluids, the movie is a thoroughly irreverent and rebellious in-your-face experiment. Its cool soundtrack, and a stand-out performance from cross-dressing singer Justin Bond as a kinky Cabaret-inspired master of ceremonies, puts the creme in the croissant. 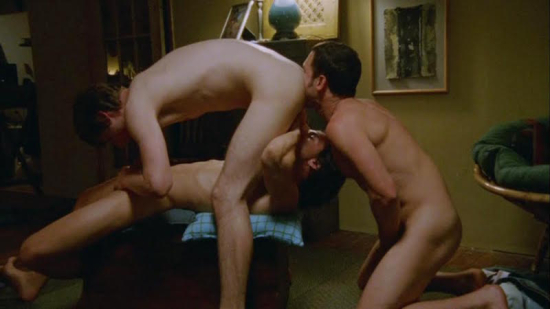