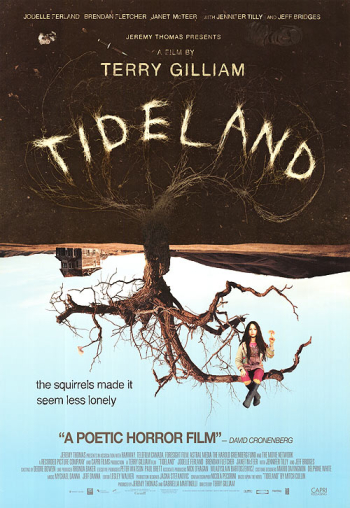 It seems, from the flat-out filmic disaster of "Tideland," that director Terry Gilliam is intent on ensuring a decisive end to his checkered filmmaking career. Just as wrongheaded as this year’s worse film ("The Heart Is Deceitful Above All Things"), the similarly themed, "Tideland" is a grotesque absurdist non-story about Jeliza-Rose (Jodelle Ferland) the adolescent daughter of heroin junkie parents.

Jeliza-Rose leaves for the countryside with her father Noah (Jeff Bridges) after her mother Queen Gunhilda (Jennifer Tilly) dies in bed. When her father overdoses, Jeliza-Rose is orphaned to a creaky house under the big skies of the Midwest where she befriends a strange woman from Noah's past with a talent for taxidermy and her mentally retarded brother Dickens (Brendan Fletcher). 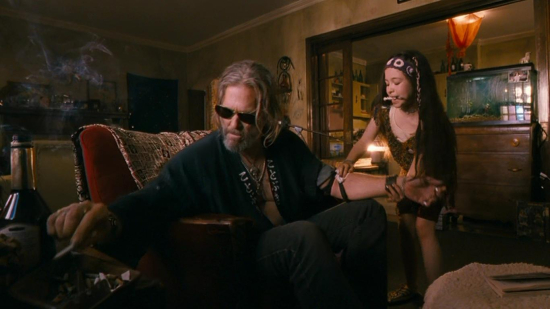 Gilliam flirts with necrophilia and pedophilia as Jeliza-Rose and Dickens share a dubious romantic relationship. The film is based on Mitch Cullin’s novel of the same title.