« For Your Consideration | Main | Who The Fuck Is Jackson Pollack? » 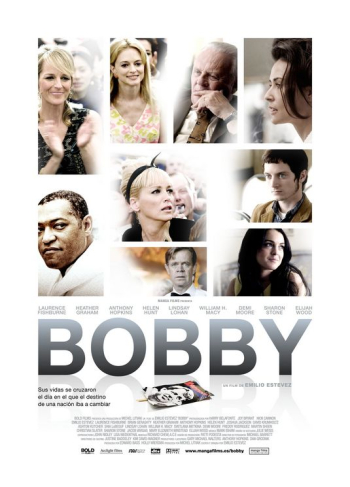 Writer/director Emilio Estevez botches the story of people and events in Los Angeles’ Ambassador hotel on the day that Robert F. Kennedy was assassinated there on June 5, 1968.

With an utterly amateurish script and an over-padded cast, Estevez creates a soap opera of activity and random cardboard ‘60s characters. Anthony Hopkins is unconvincing as the hotel’s lame duck general manager who plays chess with a ne'er-do-well played by Sidney Poitier in the lobby. 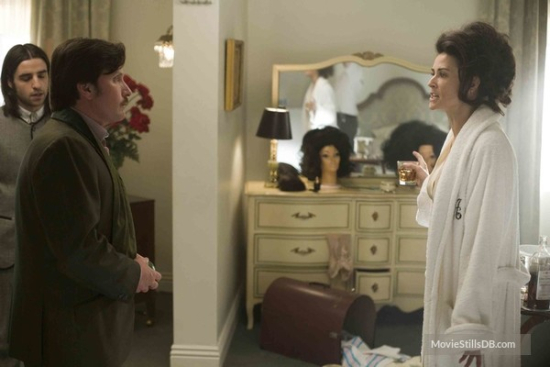 After suffering through Ashton Kutcher playing a hippy drug dealer and Nick Cannon as an acid-tripping Democratic booster, the movie implodes during Bobby Kennedy’s ballroom speech because Estevez washes out the last words Kennedy ever spoke with music. This movie has everything to do with Estevez’s needy ego, and nothing to do with Bobby Kennedy. It is a disgrace to Bobby Kennedy's legacy.