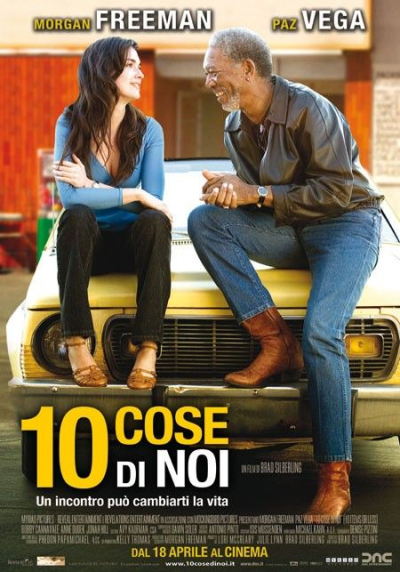 Named simply "Him," Morgan Freeman plays a loose version of himself as an actor hanging out in a downtown L.A. grocery store for nascent research on a film project. 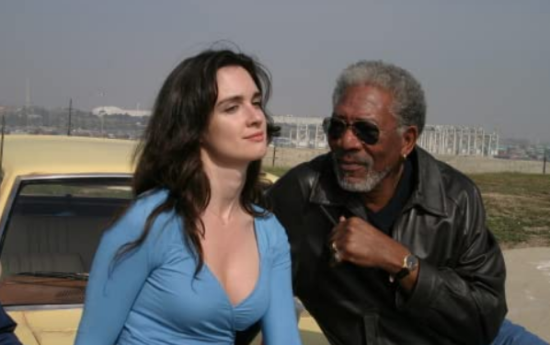 He befriends a store cashier named Scarlet (Paz Vega), and takes her on a spontaneous existential journey through his personal philosophies on health, happiness, and survival.

While Freeman and Vega are mildly entertaining, the story is too safe to elicit anything more than a passing sense of amusement.