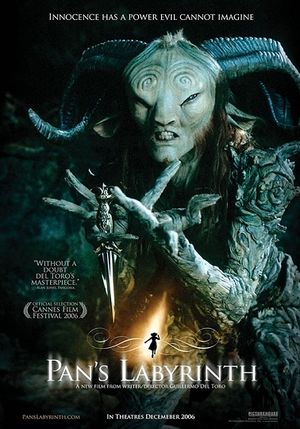 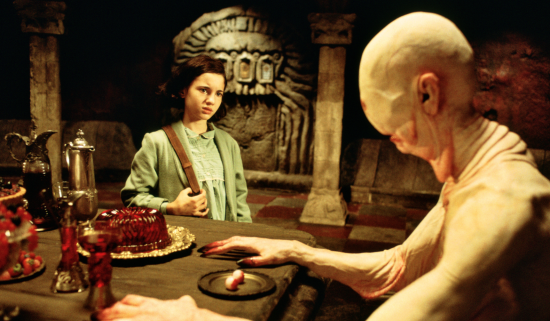 When mother and daughter arrive at the rural abandoned mill Vidal has converted into a military headquarters for his troops, Ofelia escapes the oppressive atmosphere by exploring an old garden labyrinth where she meets a strange faun (Doug Jones) who assigns her tasks to prove her royalty as a princess. 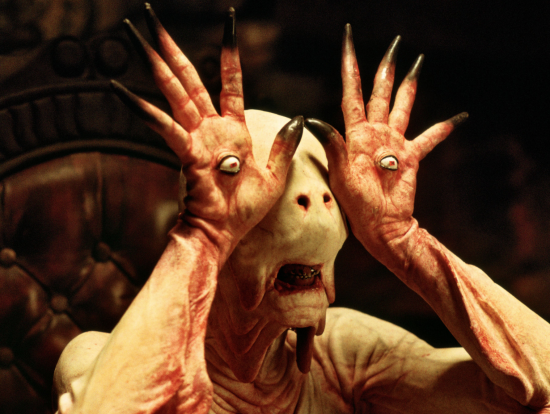 Ofelia's dark fantasies are matched by the barbaric reality around her. Inspired by C.S. Lewis' "Chronicles of Narnia," "Pan's Labyrinth" is a deeply personal treatise on the defense mechanisms that children use to deal with war and death. 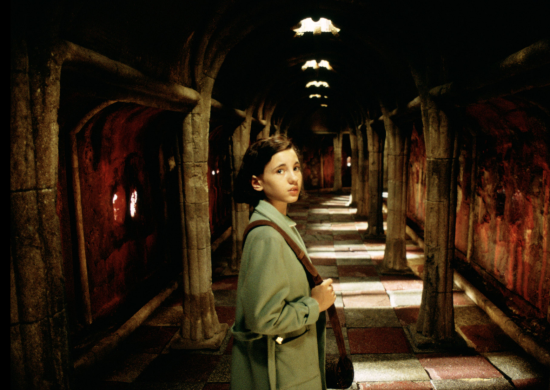